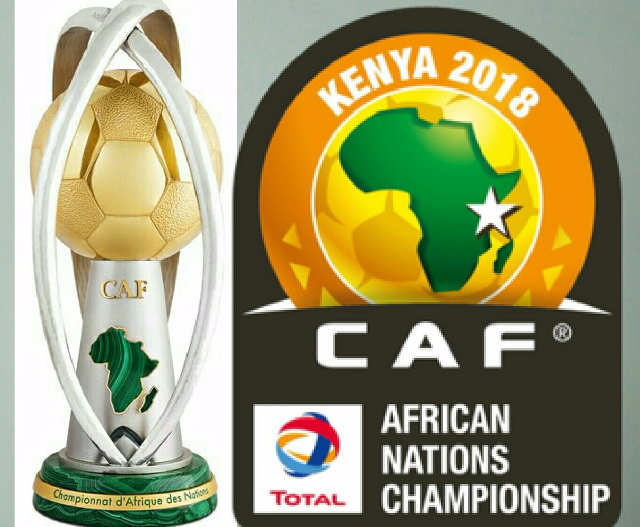 Kenya have been stripped of the right to host the 2018 African Nations Championship (Chan) after a CAF executive committee meeting in Accra, Ghana

The decision was announced at a media conference at Tang Palace Hotel after a one-day meeting of the African football "cabinet" headed by CAF President Ahmad Ahmad.

Slow preparations for the January 12-February 4 tournament led to a decision widely anticipated for several weeks.

A CAF inspection team departed Kenya in September to report that only one of the four venues was ready to stage the tournament restricted to home-based footballers.

Some CAF officials also expressed concern about the political situation in Kenya, where recently annulled presidential elections are set to be rerun late October.

It is the second time the regional economic powerhouse has lost the right to stage a CAF competition after being replaced by South Africa as 1996 Africa Cup of Nations hosts.

Kenya would have been the second successive east African country to stage the Chan after Rwanda in 2016.

Other hosts since the 2009 inception of the Nations Championship were the Ivory Coast, Sudan and South Africa.

There has been media speculation that Morocco or South Africa may replace Kenya.

Kenya completed the line-up as the host nation – a position they now forfeit.