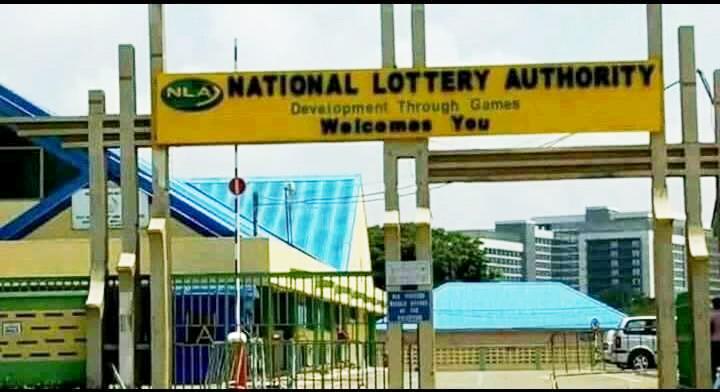 According to the Public Relations Unit of NLA, the allegations made by one Kwaku Antwi-Boadu, who speaks for Lotto Marketing Companies (LMCs) are false.

“It is never true that KGL is indebted to NLA to the tune of GH¢55 million. That is a complete fabrication from dishonest individuals who do not understand the laws of contract and whose only desire is to discredit and destroy the reputation of KGL Technology Limited and National Lottery Authority (NLA),” part of the statement sighted by JoyNews read.

According to the claims of Antwi-Boadu, the contract signed between the two institutions is filled with scandals as well as a threat to human security.

He further alleged that this contract has left LMCs employees jobless.

But according to Head of Public Relations, Razak Kojo Opoku in the press statement, these assertions are baseless; adding that the contract “is not filled with scandals, a threat to human security and KGL has completely respected the contract that it has with NLA.”

He, therefore, allayed fears of a possible increase in the unemployment rate.

Mr. Opoku further gave the assurance that KGL is committed to fulfilling its obligations under its provisional license.

“The NLA/KGL contract is in line with the government’s digitalization programme and the National Lottery Authority’s policies,” he added.

DISCLAIMER: The Views, Comments, Opinions, Contributions and Statements made by Readers and Contributors on this platform do not necessarily represent the views or policy of Multimedia Group Limited.
Tags:
KGL Technology Limited
National Lottery Authority (NLA)