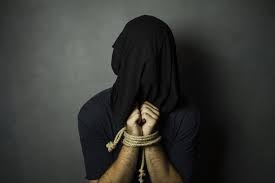 The authorities in Nigeria’s north-western state of Niger say they have secured the release of undisclosed number of people who were abducted in a bus last week.

It’s not clear how the state government was able to secure their release.

They were reportedly coming back from a wedding when they were abducted by gunmen.

Criminal gangs often carry out kidnappings for ransom in parts of Nigeria.

News of their release comes a day after another community was attacked by gunmen in the state.

Residents from the town of Gurmana told the BBC that the gunmen arrived around on Saturday evening and started shooting. Many fled into the nearby Kaduna river.

Seven bodies were recovered from the river and 20 are still missing, presumed dead.

There’s been a wave of insecurity across the north-western state in recent weeks.