King Charles has to pay Prince William £700,000 in rent to keep his Highgrove home 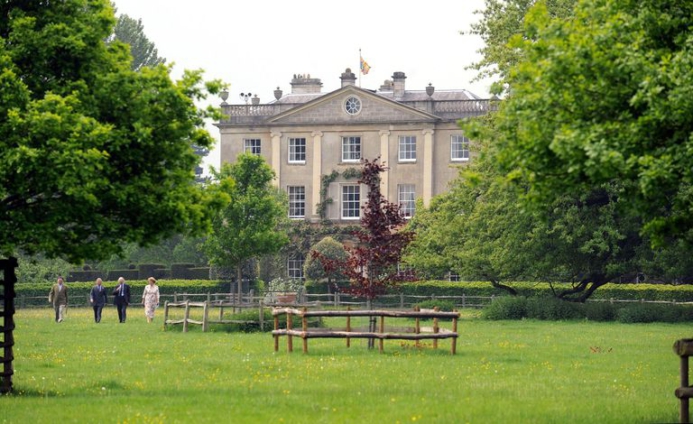 Among the many changes happening in the royal family right now (chief among them Prince Charles being named King Charles) is the fact that Prince William and Kate Middleton have a new title. On top of being the Duke and Duchess of Cambridge, these two are the Duke and Duchess of Cornwall—which means Prince William officially controls the Duchy of Cornwall.

We have a whole explainer on the Duchy right this way, but it’s basically a private portfolio of land and financial investments consisting of 52,449 “hectares of land” and £345 million worth of commercial properties. And one of the private properties the Duchy controls is none other than Highgrove, Charles’ family home that he’s extremely attached to.

The thing is, because Highgrove belongs to the Duchy, William is now its owner—which means Charles has to pay him rent to continue to use the house.

Per The Daily Mail, “Charles is expected to keep his beloved Highgrove as his family home. It is owned by the Duchy of Cornwall, which William will inherit when Charles becomes King. Then William will be his father’s landlord, taking £700,000 a year rent.”

Wild. And this is just some of the money William is making as the Duke of Cornwall. While he can’t sell the Duchy’s assets for personal gain, William gets the annual revenue that they generate.

The Duchy’s assets reportedly were £1.2 billion last year, and Prince Charles’s take home was £23 million in 2021/22. So, expect William to get at least this much if not more per year!

DISCLAIMER: The Views, Comments, Opinions, Contributions and Statements made by Readers and Contributors on this platform do not necessarily represent the views or policy of Multimedia Group Limited.
Tags:
Highgrove
King Charles
Prince William