Kissi Agyebeng will take corruption fight to another level – Kpemka 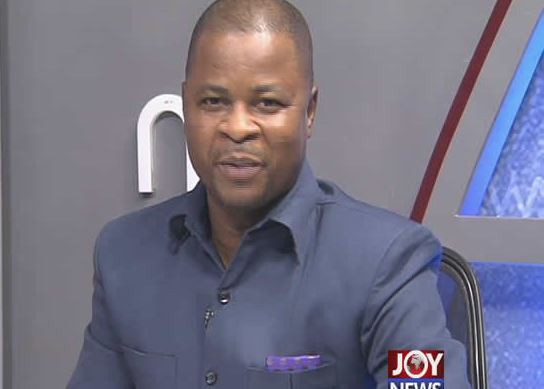 Former Attorney-General under President Akufo-Addo’s first term in office, Joseph Dindiok Kpemka, has expressed confidence in the Special Prosecutor to fight corruption in the country.

Mr. Dindiok Kpemka in an interview on Newsfile, Saturday, noted that Kissi Agyebeng will take the fight against corruption a notch higher.

He said despite the criticisms and doubts expressed after the appointment of Kissi Agyebeng in 2021, his recent actions taken against corruption vindicate his ability to fight corruption in the country.

“Today, by some of the moves that have been made so far, some of us feel vindicated and we think that given the support, he will take the fight against corruption to another level. I am not in any doubt at all,” he said.

Nine months after Kissi Agyabeng was sworn into office as the Special Prosecutor, his office does not have a Governing Board.

Reacting to this, Mr. Dindiok Kpemka assured that the Governing Board of the Office of the Special Prosecutor will be inaugurated soon.

According to him, all the necessary procedures have been completed to ensure this.

He said the delay in the appointment of members of the governing board is for due diligence to be done before any appointment.

“You may say that it is due delay but sometimes it is for due diligence to clear those who have to be in such position because of the sensitivity of the nature of that particular mandate that you are supposed to carry out as an appointee of government.

It is better to take your time to due diligence to appoint these people than rush and appoint people who would have questions to answer and then another round of debate will begin…yes, there may have been some delay in the appointment but it is for due diligence to be conducted and I know sooner than later the board will be inaugurated and this will become history,” he told Samson Lardy Ayenini.