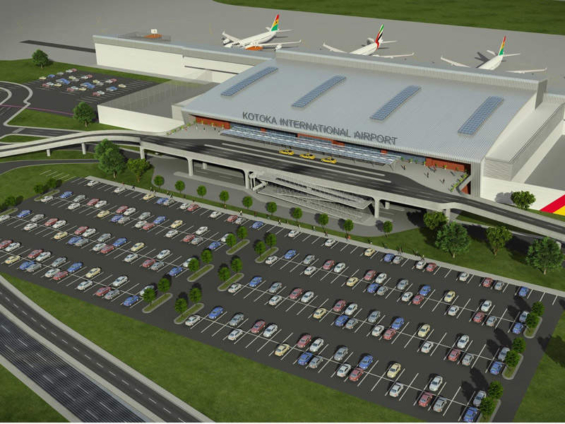 This is contained in a press statement issued by the GACL Saturday, September, 4.

The statement is in respect of an incident involving an Amsterdam-bound KLM Royal Dutch Airline flight which had to abort takeoff via runway 21 at the Kotoka International Airport, due to a bird strike close to the windshield of the aircraft.

According to the GACL, it has a robust wildlife management system in place to take care of such incidents.

It stated that currently, investigations into the cause of the incident have begun.

Meanwhile, all passengers who were aboard that flight have been lodged at various hotels close to the airport awaiting rescheduling of the flight.

The company also took the opportunity to assure air travelers and the general public of its commitment to upholding the highest safety standards at the airport.