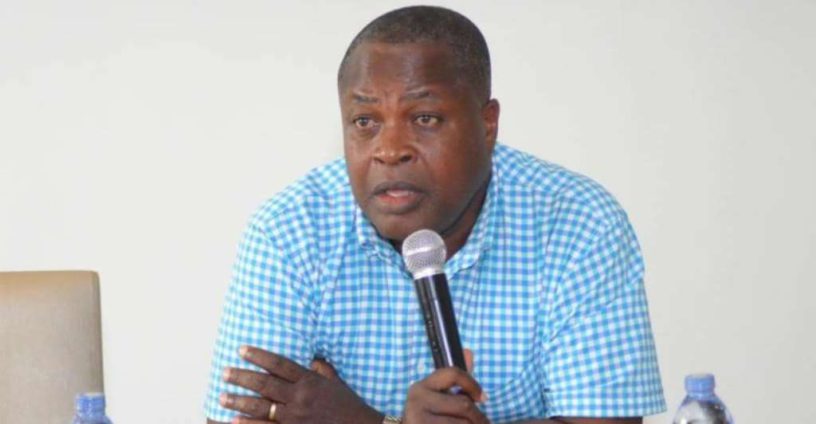 Former Vice President of the Ghana Football Association, Fred Pappoe says Hearts of Oak and Asante Kotoko are responsible for their failures on the continent.

The two Ghanaian giants have not have struggled to impress in the CAF Inter-club competitions in recent years.

Kotoko were knocked out in the first round of the Champions League qualifiers after losing on penalties to RC Kadiogo of Burkina Faso.

Their counterparts, Hearts of Oak are also on the brink of elimination following their 3-0 loss to Real Bamako of Mali in the CAF Confederation Cup.

Coincidentally, both clubs had parted ways with their head coaches ahead of the competition. Pappoe insists the move is the main of their struggles in Africa.

“The most prominent reasons why our clubs especially Kotoko and Hearts fail in the Africa club competitions is that the team that qualifies them for Africa mostly dismantled by the clubs themselves before the start of the competition,” Fred Pappoe told Kumasi based Akoma FM.

“Typical example is what Hearts did. You can’t sack Samuel Boadu with a week to Africa without appointing a new head coach, who does that? Kotoko also sold most of their players and when you do that, definitely you will be kicked out,” He said.

Hearts of Oak have David Ocloo leading the team as an assistant coach ahead of their second leg encounter with Real Bamako on Sunday at 15:00GMT while Kotoko, led by Burkinabe coach Seydou Zerbo are hoping to hit the ground running once the injunction on the Ghana Premier League is lifted.

DISCLAIMER: The Views, Comments, Opinions, Contributions and Statements made by Readers and Contributors on this platform do not necessarily represent the views or policy of Multimedia Group Limited.
Tags:
Asante Kotoko
Caf Champions League
CAF Confederations Cup
Fred Pappoe
Hearts of Oak