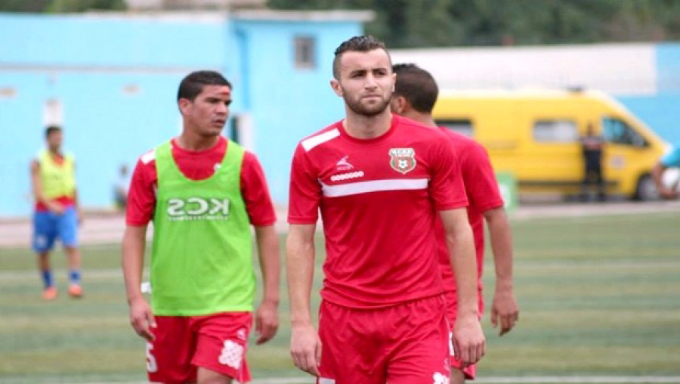 After touching down in Ghana for their crucial continental game with Kotoko, El Eulma prompty began mind games.

Reports from Kumasi say the Algerians arrived in Kumasi shortly after noon on Good Friday but would not disembark from their bus.

"They say they don't like the hotel given to them. They claim sleeping two in a room will be too crowded," a source told Joy Sports.

The team, who were booked into the Champion Hotel, will be Kotoko's opponent for Sunday’s Caf Champions League second leg tie.

In the end, Liberian match commissioner Andy Quamie, a Fifa certified official who doubles as head of his country's Premier League board, inspected the facility and declared it safe to live in.

But the Algerian delegation complained about a lack of internet access and an inappropriate menu before eventually settling in.

Kotoko and Eulma drew goalless in Algeria in the first leg.