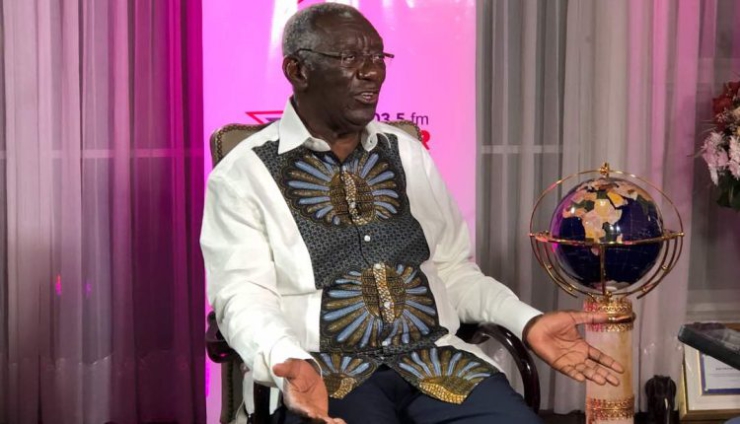 Former President John Agyekum Kufuor has appealed to the government and the Univesity Teachers Association of Ghana (UTAG) to engage in earnest negotiations to resolve the impasse between them.

Earlier, Monday afternoon, Mr Kufuor was asked about the stand-off regarding UTAG’s conditions of service that has resulted in the ongoing strike action in public tertiary institutions.

Speaking in Accra-based UTV, he bemoaned the impasse which that has resulted in the continuing strike action and called on both sides to urgently re-engage each other at negotiations to see a resolution for the whole country.

He asked for both sides to enter into the engagement with a spirit of compromise and sacrifice, acknowledging each other’s challenges and the difficult times we are all in globally, in order to appreciate the need for a meeting of minds somewhere in-between their respective entrenched position.

The former President used the occasion to passionately appeal to both Government and UTAG to evaluate how the impasse has kept public university students in limbo since the beginning of this semester several weeks.

On February 15, the court granted an interlocutory injunction against UTAG’s industrial action after an appeal by the National Labour Commission (NLC).

The NLC dragged UTAG to court after attempts to have UTAG call off its strike failed.