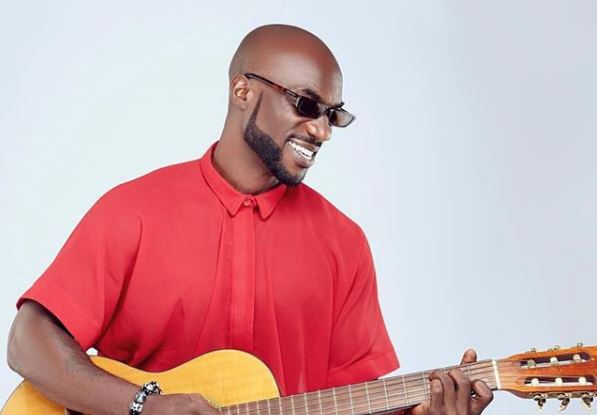 Highlife musician, Kwabena Kwabena is set to hold an album listening party for his sixth studio album at the October edition of Live Konnect.

In an interview with JoyPrime’s Ibrahim Ben Bako, earlier in the year, the ‘Aso’ hitmaker revealed that he featured celebrated vocalist Efya on the album.

Thus, on his birthday, October 17, Kwabena Kwabena will be putting up a live performance at the Live Konnect to not only celebrate the new body of work but also his birthday.

Live Konnect is an initiative of talented Ghanaian Disc Jockey, DJ Mensah, who is poised to continuously rally and celebrate Ghanaian musicians on monthly basis.

The event has had musicians like Medikal, KiDi and Mr Drew grace the stage to perform and promote their music.

The artistes perform with a live band, thrill and entertain patrons. It also serves as an avenue for patrons to create networks and connections with other music lovers.