Kwaku Manu bemoans increase in prices of goods and services 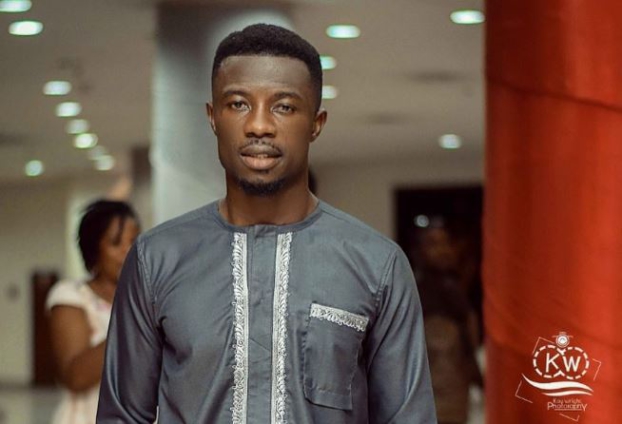 Ghanaian actor and TV personality, Kwaku Manu is calling on President Akufo-Addo to implement solutions to ease the economic hardship.

According to him, prices of goods and services have witnessed an astronomical rise in the past few weeks noting that it is affecting the standard of living.

The actor explained that the youth may continue to struggle to build a life for themselves if the prices of goods continue to rise.

Citing an example, Kwaku Manu said that prior to his trip to Europe, he had asked about the prices of some wires he needed for a house he is building.

The price after the calculation was GHS357 but nearly a month later when he returned to purchase them, he was to buy the same quantity of wires for over GHS870, thus, twice the amount.

Again, Mr Manu said before travelling, he filled his vehicle with fuel for GHS600 but on his return even with fuel in his tank he had to pay GHS700 to be able to fill it.

Kwaku Manu noted that if something is not done to help curb some of these challenges, the country might head down a dangerous path.

He urged people to put politics aside and highlight some of these issues as well as offer solutions to help the country.