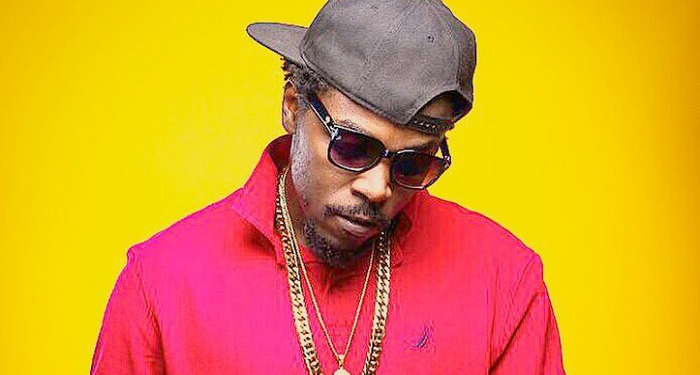 According to him, the Grammy award-winning artiste had promised to take Black Sherif on tour with him to perform the Second Sermon remix following its release in 2021.

However, the recent action of Burna Boy has brought into question whether he meant his words or lied, Kwaw Kese noted.

Taking to Twitter, the Abodam hitmaker wrote “Burna promised to take Blacko on tour but he’s on tour performing Blacko songs without him. @burnaboy you lied ???”

This comes barely 24 hours after Burn Boy performed at his sold-out concert at the Madison Square Garden in New York to elated fans.

Among the songs he performed was the remix of Second Sermon he did with rapper Black Sherif.

Burna Boy performs Black Sherif’s Second Sermon remix with ease during his ‘One Night In Space Concert’ at Madison Square Garden which has a capacity of 20,789 people. #Odogwu #BurnaAtMadison #BurnaMSG pic.twitter.com/cibHMsX8b7

The DJ at the concert, before Burna Boy showed up on stage, also played ‘Kwaku The Traveller’ and many of the patrons in attendance were seen singing along.

After his performance many Ghanaians applauded Burna Boy for pushing the Ghanaian talent’s music as much as he can, especially since he also performed it in Geneva when he was on tour.

Thus, while a section of the public sided with him, many people disagreed with Kwaw Kese’s opinion.

They believe this is a good thing for Ghanaian music and Black Sherif’s career, especially since many of the audience were seen singing along to the lyrics in Twi.