Kylian Mbappe: Paris St-Germain keep striker, but face losing him on a free next summer - MyJoyOnline.com

Kylian Mbappe: Paris St-Germain keep striker, but face losing him on a free next summer 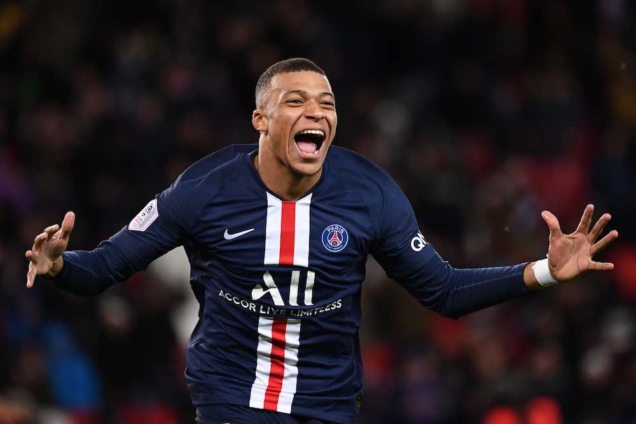 Paris St-Germain managed to keep Kylian Mbappe despite strong interest from Real Madrid, but face losing the France striker for nothing next summer.

Mbappe, 22, was the subject of a 160m euros (£137m) bid from Real last week, but PSG sporting director Leonardo said it was “not sufficient”.

Mbappe, out of contract in June 2022, is free to sign a pre-contract agreement with another club in January.

“Sources at PSG said reports Real made another bid on Tuesday were not true. Either way, Mbappe was staying at PSG,” says BBC Sport’s Simon Stone.

“Even though Mbappe is known to hanker after a move to the Bernabeu, and even though his contract runs out in less than 12 months’ time, his club said no.

“Financially, the decision makes no sense. But from a footballing perspective – for a club who have signed Lionel Messi and Sergio Ramos, among others, this summer in a determined effort to win the Champions League – it was the right move.”

World Cup winner Mbappe scored twice in PSG’s win at Reims in Ligue 1 on Sunday, a game that saw Messi make his debut for the Parisian side.

After the game, PSG boss Mauricio Pochettino said Mbappe was “one of the most important players in the world today” adding ” for him to be with us is a gift”.

Speaking about Mbappe last week, Leonardo said: “If he wants to go, we are not going to hold him back, but it is on our terms.”

He said that PSG had made “two big offers” to keep Mbappe at the club and had seen the Frenchman as “the centre of the project” at the club.

Mbappe has scored 135 goals in 175 games for PSG and has won three Ligue 1 titles and three French Cups, as well as helping the club reach the Champions League final for the first time.

Real, who lost 300m euros in revenue because of Covid-19, signed defender David Alaba on a free transfer from Bayern Munich and highly-rated France midfielder Eduardo Camavinga from Rennes during the transfer window. 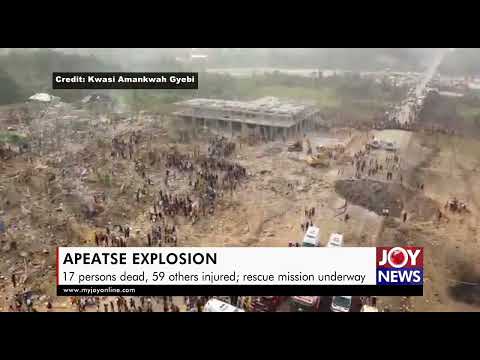