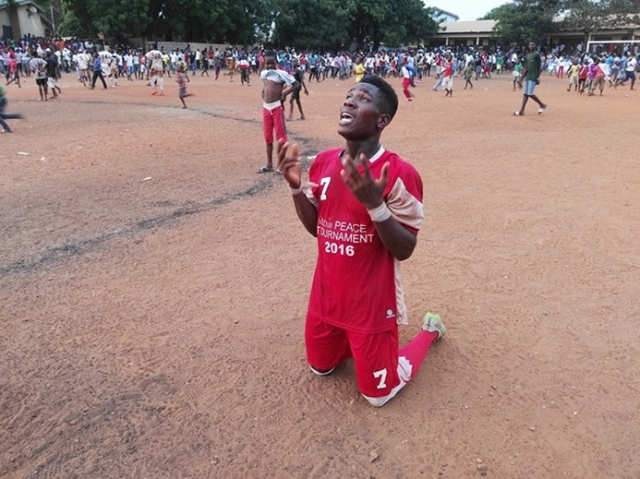 Kakramadu XI representing La on Sunday put up a resilient show to qualify for the final of the McDan Peace Tournament when the pipped Teshie XI by a lone goal.
”‹
The game was watched by a large crowd including Dr. Daniel Mckorley CEO of McDan Group of Companies and sponsor of the programme which is aimed at promoting peace and unity in the La DadeKotopon Electoral Area in Accra.
”‹Also in attendance was Hon. Nii Namoale, the Member of Parliament who commended the spectators for comporting themselves, especially the losers who accepted defeat in good faith. 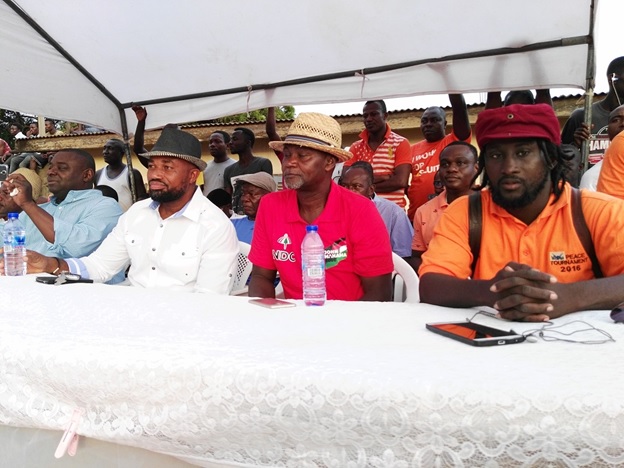 Dr. McKorley urged the fans to hold on to the peace Ghana is enjoying and not create violence. He said living in peace is what everyone wants. “We are one people. We should not kill ourselves because of elections. It is just a democratic process. After voting go home and relax, when it is time for the result, come out and listen, no need to fight when jubilating or defeated” he said.
”‹
He thanked the media and all who have contributed to the success of the McDan Peace Tournament which has been attracting large crowds every time. He commended the footballers who have thrilled the fans and the coaches from Osu, La, Teshie and Nungua
Maxwell Quaye of La Kakramadu who had a good game thanked McDan for thinking about sportsmen and using sports to promote peace. 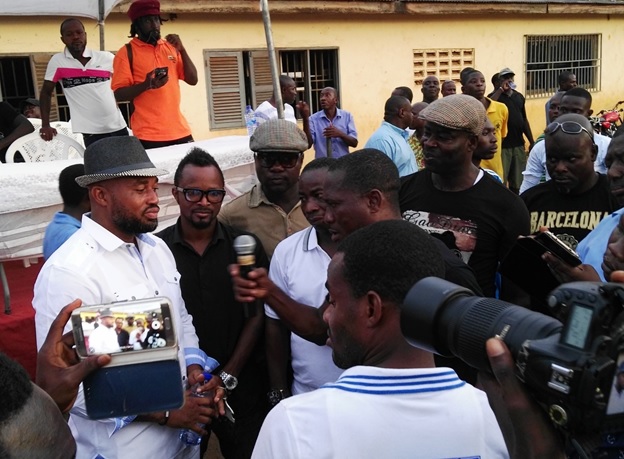 Frank Sowah and George Adjetey, players of Teshie XI said the game was good and in football one side has to lose, so they will work harder next time to win.
”‹
The tournament continues today Monday with the other semifinal between Aviation and Court all based in La, thus going to produce fireworks and excitement. Both have large following and it will another big game. 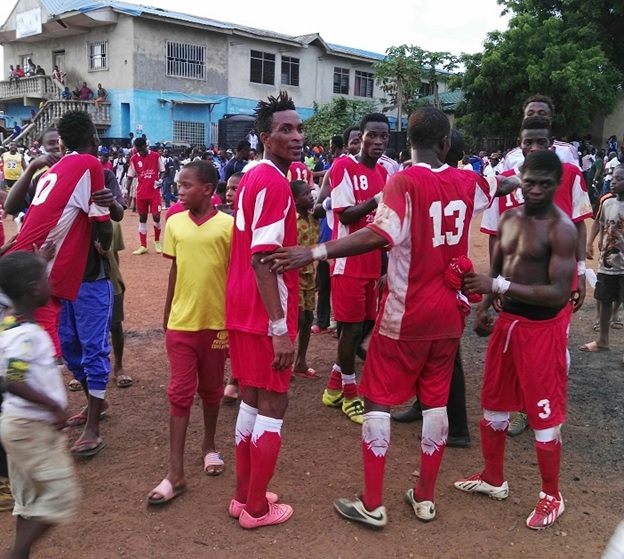 The winner will be decided on December 4 at the La Salem Park at the La Presby SHS. The ultimate winner will take home $1,000 plus a giant trophy and the runners up will take $500 plus medals.