Rafael Benitez's reign as Real Madrid boss got off to a poor start as his side of star names were held 0-0 by newly-promoted Sporting Gijon on Sunday.

Los Blancos are already two points behind Barcelona as the champions exacted revenge for their Spanish Super Cup defeat to Athletic Bilbao thanks to Luis Suarez's solitary second-half strike.

Sporting were playing their first game back in the top flight for three years, but roared on by a vociferous home support they matched the visitors.

They could even had taken a famous three points had Antonio Sanabria's first-half header been deemed to have crossed the line.

Benitez started with Gareth Bale in a more central position, but the Welshman was again disappointing as Madrid failed to create clear-cut chances before the break.

Indeed it was the hosts who came closest to breaking the deadlock when Sanabria's headed effort came back off the underside of the bar and appeared to just clip the goal line on its way back out.

Sporting also had the first chance of the second period when Carlos Carmona sent a bullet header inches past the post.

However, the Asturians then had to withstand wave upon wave of Real attack in the final half hour.

Cristiano Ronaldo was uncharacteristically wayward in front of goal at a point as he somehow failed to direct James Rodriguez’s inch-perfect cross on target.

The World Player of the Year missed an even better chance 15 minutes from time from another fine cross by Danilo.

Sporting 'keeper Ivan Cuellar salvaged a point for his side with a stunning save to turn Ronaldo's fiercely struck effort behind.

In Bilbao, Lionel Messi's troubles from the penalty spot continued as he saw a first-half spot-kick saved by Gorka Iraizoz.

However, his strike partner ensured that miss didn't prove costly as Suarez volleyed home early in the second-half to hand the champions all three points.

Valencia and Rayo Vallecano were forced to share the spoils, after the two sides played out to a goalless draw at the Campo de Futbol de Vallecas on Saturday evening. 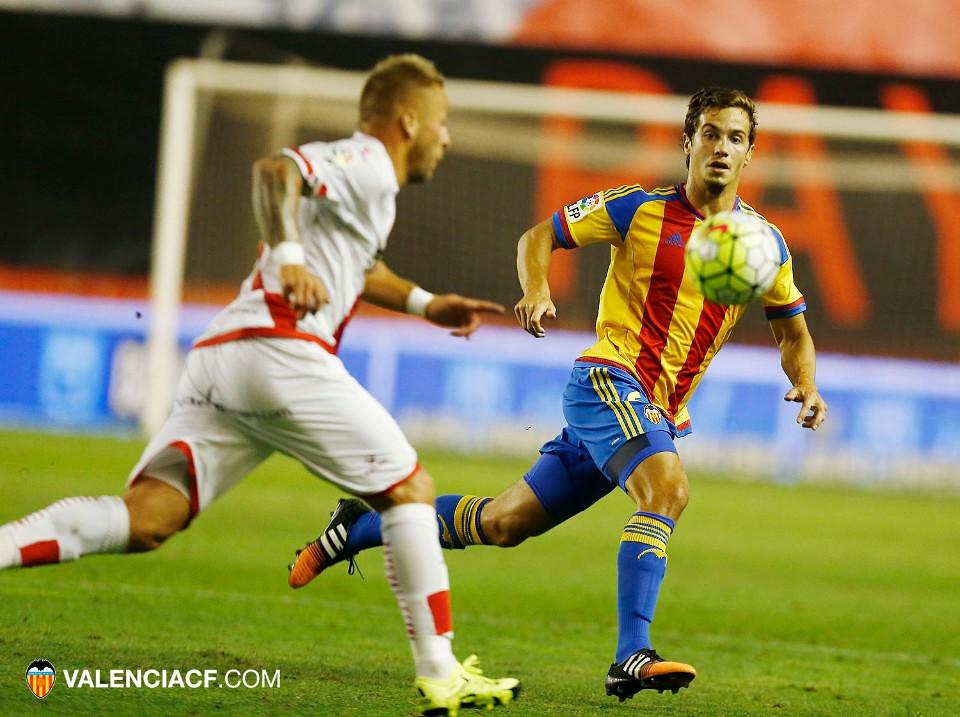 Espanyol began their La Liga campaign with a narrow 1-0 win over Getafe at the Power8 Stadium on Saturday afternoon.

The only goal of the game was scored by Salva Sevilla in the third minute to hand the Calatan-based side the three points.

Friday's result: Malaga and Sevilla played out to a goalless draw in their opening La Liga encounter.