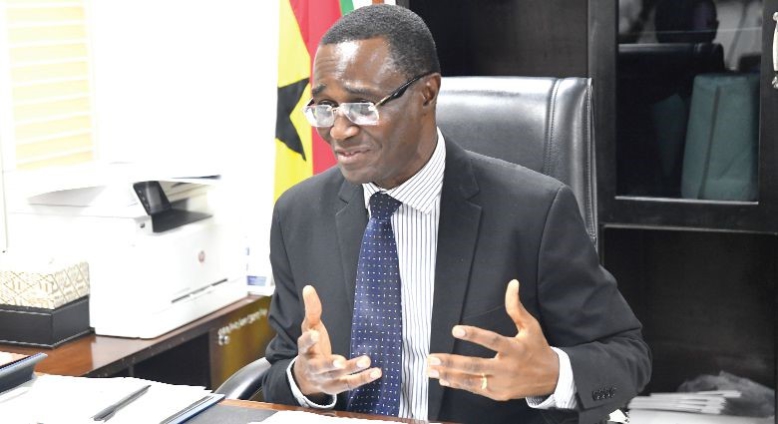 The Ghana Revenue Authority (GRA) says it is studying the recently released report by the Special Prosecutor on Labianca Group of Companies and its Customs Division.

According to the Authority, it will not shield anyone found culpable.

“GRA uses this opportunity to assure all stakeholders of GRA and the general public that GRA has taken steps to ensure that all allegations of impropriety on the part of any of its staff are promptly and decisively investigated and that all cases of tax evasion or other acts that are contrary to the laws governing the Authority will be dealt with,” portions of a press statement issued by GRA on Sunday, August 14, read.

The Authority also stated that it will accord the Office of the Special Prosecutor the needed respect and dignity.

Speaking at the Customs Division Management Retreat in Kumasi on August 9, the Commissioner of Customs, Col. Kwadwo Damoah (Rtd) insisted that a report released by the Office had malicious intent.

Col Damoah (Rtd) argued that it was meant to discredit Customs officers; adding that the OSP “is trying to indict to the deputy and myself.”

However, the Commissioner General of GRA, Rev Ammishaddai Owusu-Amoah does not want any of Col. Damoah’s comments associated with the outfit’s official position.

“The Authority would like to state for the record that it accords the Office of the Special Prosecutor (OSP) the respect and the dignity that the OSP carries.”

According to him, the comments by the Commissioner of Customs “were made in his personal capacity and do not convey the opinion of the Board and Management of GRA.”

The statement further pledged GRA’s readiness to assess the OSP’s report and develop measures to seal loopholes that are found to be impeding revenue mobilisation at the ports.