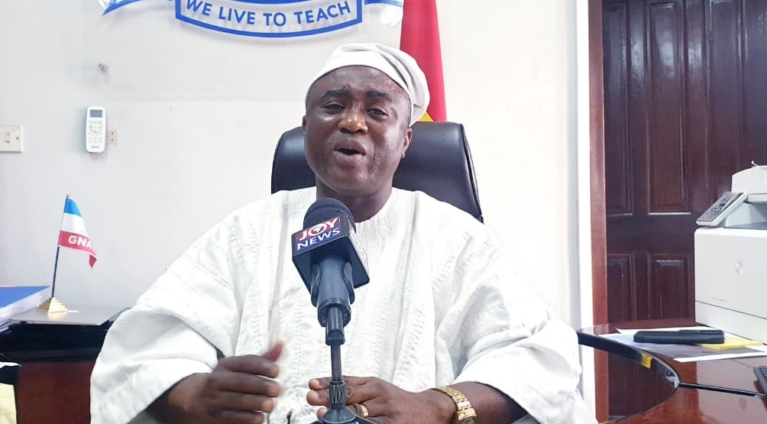 With the 2023 budget set to be presented this week, public sector employees are still uncertain if their demand for a significant pay raise for next year will materialise.

The government has not yet agreed on anything with the labour union leaders after a meeting convened last Friday ended inconclusively.

“We have not come to a consensus and therefore we have adjourned, because we believe that we will go and sleep over our respective positions and come Monday and hopefully complete,” he said.

Talks between both parties were expected to resume on Monday morning but labour union leaders have been left hanging.

Several hours into Monday, General Secretary of the Ghana National Association of Teachers (GNAT), Thomas Musah said the government has not extended any invitation to them.

JoyNews is monitoring the situation and will provide an update accordingly.

“The first one is that as of 2010 the relativity ratio was 1.7 and the understanding was that steps should be taken to ensure that we close that particular gap. Twelve years down the line, nothing has been done and it is widening the wage gap which is not something we should encourage and it is making workers worse off.

“The second item has to do with the differentials between the minimum wage and the base pay. If you recall, in 2014 workers were given 10% COLA, there was no increment on the base pay but the minimum wage. We had to shelve any kind of increment with the understanding that the following year, measures will be taken. Unfortunately, in the year 2015 what happened was that workers were given 30% base pay which was making workers worse off,” he explained to JoyNews.

DISCLAIMER: The Views, Comments, Opinions, Contributions and Statements made by Readers and Contributors on this platform do not necessarily represent the views or policy of Multimedia Group Limited.
Tags:
2023 Budget
60 percent base pay
Labour Unions
Minimum wage