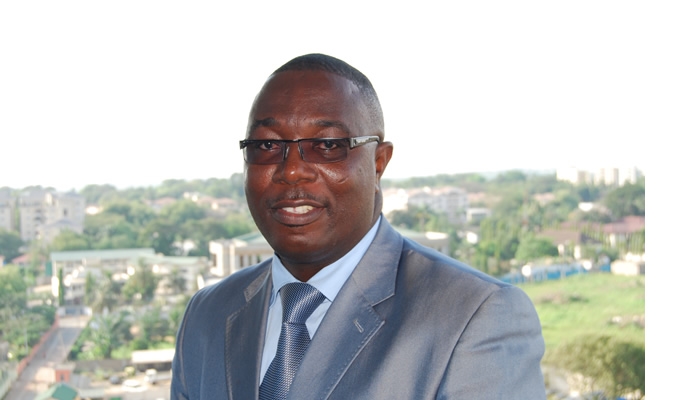 Lakeside Estates, one of Ghana’s burgeoning estate developers, has set itself an ambitious target of building 91 brand new houses mostly for the middle and upper class in 2015.

The company has over the years served the lower income earners with a one to two bedroom houses, 45 of which were completed and handed over to customers this year.

Seventy-eight houses were also built and sold to customers in 2014, Managing Director of the Company, Noble Prince-Joseph MK Ayiku told a thoroughly exciting gathering of workers at an end of year dinner organized in honour of the workers.

“The company is now poised to start serving the middle and upper class from next year and less of one and two bedroom [houses] will be done. We shall focus more on three and four bedroom houses. The company has set to build 91 houses for next year” Mr Ayiku announced.

The West African Nobles Award winner lamented the stifling economic challenges- the depreciation of the cedi, the power crisis all of which he said negatively affected business in the country and led to, in some situations, the dismissal of workers by some companies.

While the challenges were suffocating and may continue in 2015 Mr Ayiku said God’s power and purpose as well as the passion of the workers of Lakeside has and will project the company to higher heights.

The company late this year inaugurated its second police station project in Ashale Botwe environs in an answer to calls by the police administration for a public private partnership in developing the infrastructure needs of the police.

The administration has for many years been reeling under major infrastructure challenges and the IGP could not hide his excitement for the company’s contribution towards policing in the country.

Apart from the security project, Mr Ayiku said work has started on banking and shopping plaza, with much more to be done next year 2015.

The Managing Director called for passion to be at the heart of the task ahead.

“Nothing great in the world has been accomplished without passion,” he quoted a philosopher as saying.

“Working an extra mile, being organized at work, trust-worthiness, dependability, being a team player, loyalty and resourcefulness are the must be characteristics of your passion,” he added.

The occasion was also to reward loyal and hard working staff whose contributions led to the many milestones the company had chalked.

Amadu Dauda was rewarded for being the best administrator; Nicholas Salvage received the award for the best site worker.

Gyenti Sekyi picked up the award for the best security with Samuel Searyoh, Ababio Emmanuel and Hamdaway being rewarded for their long years of service.