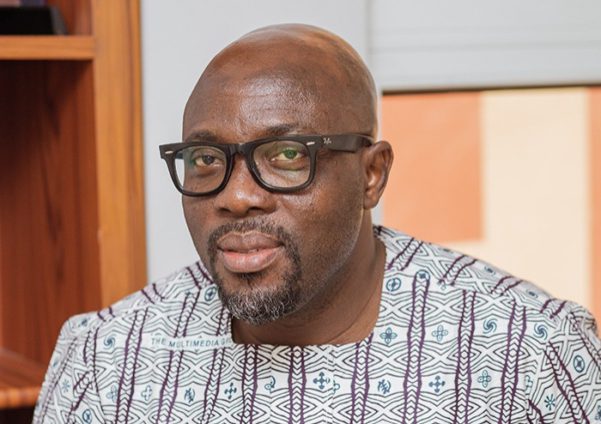 The final funeral rites of the late General Manager of The Multimedia Group’s Joy Brands, Elvis Koku Kwashie, will take place today at the forecourt of the State House in Accra.

He passed away at the University of Ghana Medical Centre (UGMC) on December 28, 2021 after a short illness.

His remains will be interred at Asadame in the Volta Region.

He leaves behind a wife and three children.

DISCLAIMER: The Views, Comments, Opinions, Contributions and Statements made by Readers and Contributors on this platform do not necessarily represent the views or policy of Multimedia Group Limited.
Tags:
Elvis Koku Kwashie
The Multimedia Group