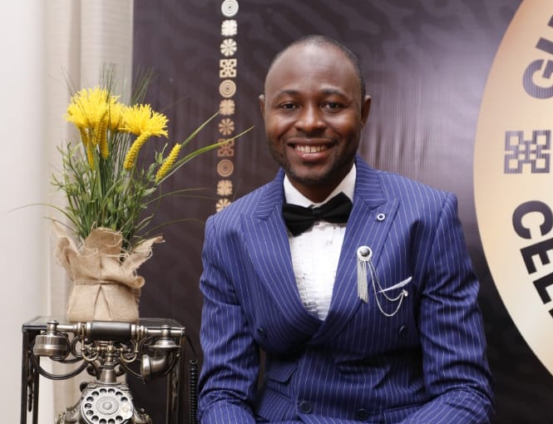 Playwright, Latif Abubakar’s Globe Productions is poised to thrill theatre enthusiasts with a play at the end of May 2022.

The play which aims at educating patrons on issues affecting society will focus on trafficking and child labour.

Weaved with comedy, music and dance, the play would also reveal why Santa Claus is out here when Christmas is actually some seven months away.

Titled “Christmas-In-May,” the play tells the story of four young adults facing some challenging times. They are subsequently tricked into an unknown situation. Their leader later gets nabbed. They however managed to escape, only to run into another unknown situation.

When Santa Claus, also known as Father Christmas, makes an appearance way before the Yuletide, then there is something in the soup. It means something unusual is happening and the play will unravel that mystery.

Mr Abubakar said the growing interest of patrons and the positive impact of his plays on society have motivated the production team to continue with the tri-annual performances and regional tours.

“We hope to touch more lives in the years ahead with an improvement in the quality and hilarity of our plays,” he stated.

Adjetey Anang is excited about Christmas In May. Don’t be left out. Dial *447*1092# now to join the celebration.

As a theatre company focused on theatre for development, Globe Productions has to its credit 17 plays that have been performed 78 times across the country to an audience base of about 50,000 making it the fastest-growing theatre company in Ghana with the widest coverage.

Its CEO/Playwright, Mr Abubakar gained international recognition via an interview on BBC World Service on the topic: “Resurgence of Theatre in Africa”.

Some written and produced works by Mr Abubakar include “I can’t think far”; a non-violence campaign towards the 2016 election, “Saint and Sinners” focused on illegal mining (galamsey) and “Men don die,” a road safety campaign play.

Other plays that have come from the stables of Globe Productions include, Something Must Kill A Man, which focused on teambuilding, Judas and Delilah 1 which centred on health and first aid tips, and Judas and Delilah 2 which tackled HIV/AIDS and stigmatisation.

During the peak of the COVID-19 pandemic, Mr Abubakar staged the first-ever live virtual plays to educate Ghanaians on the impact and preventive protocols of COVID-19.

As the pacesetters of live virtual play with a record of 3.5million views on the various social media platforms, the playwright believes storytelling and theatre could be used to convey critical messages and issues of national concern.