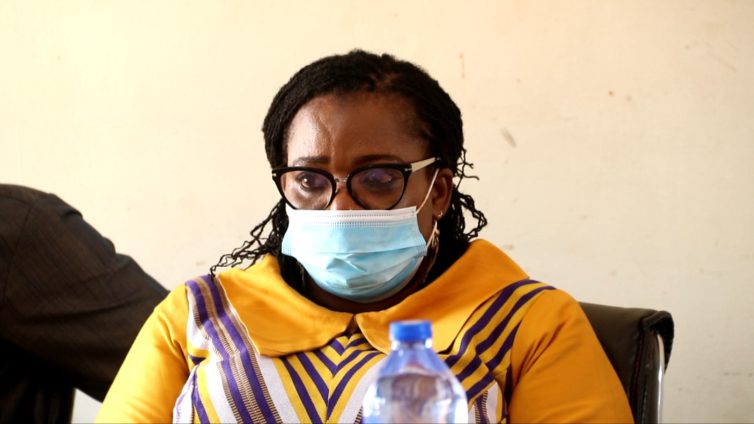 Lawra Municipality failed to confirm Martin Domatieri who polled half of the votes of 42 members of the Assembly who took part in the exercise.

His counterpart in the Jirapa Municipality, Christine Bombanye-Amadu fell 4 votes short of the 36 votes required to be confirm as MCE of the area.

Joy News’ Upper West correspondent, Rafiq Salam reports that the said nominees will however return in the next 10 days for another confirmation process.

According to him, former Biology tutor of Lawra Senior High School, Martin Domatieri had his job on the line after he was appointed by the president for the second time.

‘‘Let us work on the rough edges, we need to find out how this thing happened so that we correct that so that when we meet the next time around it will not be 50 percent but 50 percent plus 50 percent equal to hundred percent,” he added.

The latest confirmation was at the Wa East District where the nominee, Dr. Owurah Suleman had 100 percent confirmation by the Assembly.

After Christine Bombanye-Amadu was approved by the Assembly four years ago, she was in court for over a year with some of the Assembly members who attempted to pass a vote of no confidence in her for allegedly awarding and paying for a 3-unit classroom block project at Mwankuri without the Assembly’s approval.

The case was later withdrawn and settled out of court.