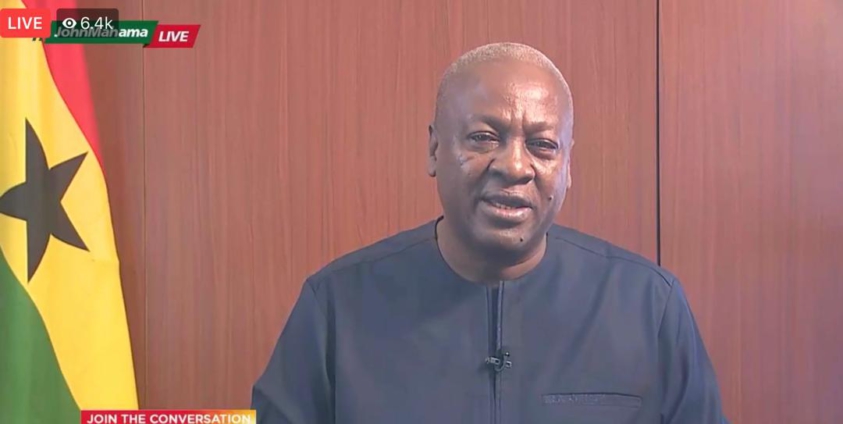 The former President made the remark while answering a question during a social media interaction on Thursday.

He noted that NHIA must leave sponsoring of students to institutions mandated to carry out such duty like the Scholarship Secretariat and GETFund.

“If there are any scholarships, they are better handled by the Scholarship Secretariats.

“So even if there are specialised profession that the medical field needs it is better if they handled by the Scholarship Secretariat than the Health Insurance Scheme,” he said.

Mr Mahama’s comments follow revelations by the Auditor-General Department that the NHIA and other state agencies provided scholarships to some public figures, politicians, and government appointees.

Mr Mahama said the NHIA is already faced with many challenges and hence must not finance such scholarships, promising to ensure a robust NHIA system when voted back to power.

“Before leaving office, I set up a committee that did a review report, and it came up with several suggestions including looking at primary health care and making it free for all.

“These were all ideas and suggestions that came up, we did not implement them before leaving office, but it was my hope that this government would have seen that report and would have looked at it and begun implementation,” Mr Mahama stated.