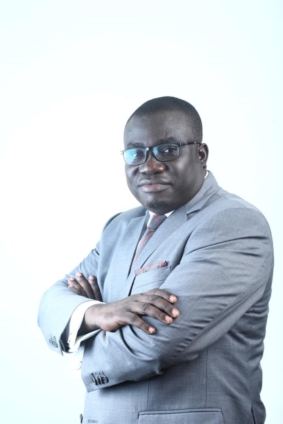 The Member of Parliament of Dormaa East, Paul Apraku Twum Barimah has advised his colleague MPs to support President Akufo Addo to deliver on his mandate in his second Term.

Speaking in an interview, the first time MP, Mr. Twum Barimah said the president can only perform to the satisfaction of the people of Ghana when he is ably and strongly supported by the majority group in Parliament.

“The President needs us and we must not let him down. We need to avoid settling personal scores and executing the blame games,” he said.

He therefore urged his colleague MPs to desist from blaming one another regarding who voted against the president’s nominee (Mr. Mike Oquaye) as Speaker of Parliament and unite in preparation for the task ahead

“The president has begun selecting his appointees and we need to support him in that regard. If we don’t rally behind the president, we might lose the trust of the people and that will work against us,” he added.

Mr Twum Barimah indicated that winning the 2024 general elections should be the target; a target he says depends on the performance of the president and the party in terms of prudent management of the economy and the livelihood of the people of Ghana.

“Our constituents are monitoring us in Parliament and we don’t have to let them down,” he pointed out.

DISCLAIMER: The Views, Comments, Opinions, Contributions and Statements made by Readers and Contributors on this platform do not necessarily represent the views or policy of Multimedia Group Limited.
Tags:
8th Parliament
Akufo-Addo
JoyNews
Twum Barimah