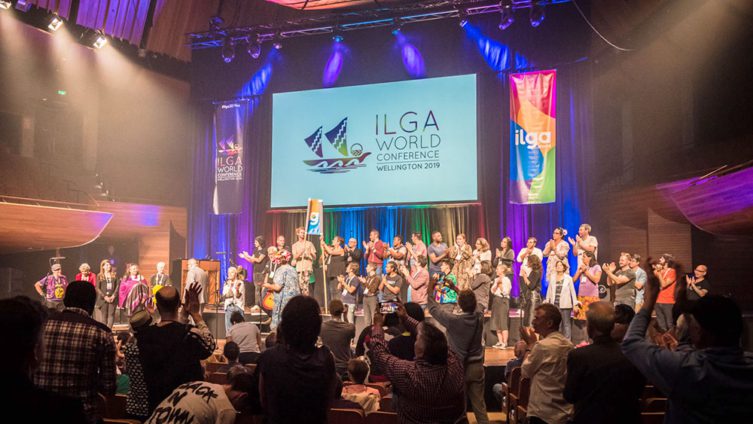 According to the group, 67 of these countries have criminalised LGBTQI+ activities by explicit law provisions, while the other two are de facto.

The report also revealed 34 UN Member States provide some partnership recognition for same-sex couples, as Monaco and Montenegro have voted to recognise them legally during the past 12 months.

“As of December 2020, 81 UN Member States have laws protecting from discrimination in the workplace based on sexual orientation: 20 years ago, they were only 15,” the report stated.

The report further indicated that “in July 2020 Sudan repealed the death penalty on consensual same-sex sexual acts. In addition, Germany has now become one of the four UN Member States which banned ‘conversion therapies’ at the national level, and more jurisdictions in Australia, Canada, Mexico, and the United States followed suit”.

According to the Director of Programs at ILGA World, Julia Ehrt, this publication will be a “vital source of information for human rights defenders, States, researchers, media and the general public on how laws affect people on the grounds of their sexual orientation,”

Below are some key findings of the report: