This is worse than unsafe sex

When you next visit the supermarket, tread carefully, because your food choices could be cutting years off your life.

Whether it's too much junk food or a lack of nutritious food, malnutrition caused by bad eating habits is on the rise, a new report shows.

Globally, poor diets pose a greater risk to our health than alcohol, tobacco, drugs and unsafe sex combined, according to the report by the Global Panel on Agriculture and Food Systems for Nutrition(Glopan).

The report draws upon data from 250 data sources and peer-reviewed articles, and lists recommendations for policymakers.

In Africa, the increasingly urban population is eating more processed food, the report shows, leaving the continent with a dangerous mix of both underweight and overweight people causing diet-related diseases.

"Bad diets are a big problem affecting all countries. We estimate that one in three people has a poor diet," says lead author, Dr Lawrence Haddad, executive director at the Global Alliance for Improved Nutrition (GAIN).

Bad for you, bad for your country

In sub-Saharan Africa, for example, the growth in the rate of obesity among men is larger than that of undernourishment, and in Nigeria and Ethiopia diabetes is on the increase, the report shows.

This isn't just bad news for your health, it's bad for the economy, as poor public health can be a huge cost for governments.

Across Africa and Asia, the estimated impact of undernutrition on gross domestic product (GDP) is 11% every year, according to the report — worse than the annual economic downturn caused by the global financial crisis of 2008 to 2010.

It's not just Africa — rates of obesity and diet-related diseases such as diabetes are increasing all over the world, but they are growing fastest in countries with low GDP, according to the report.

From underweight to obese

But that doesn't mean the end of starvation.

In Africa, due to large gaps in living standards, many countries are battling both undernourishment and obesity, according to the report.

Children are particularly vulnerable. An estimated 45.4% of deaths among children under five can be linked to poor diet. Foetal growth restriction, suboptimal breastfeeding, stunting, wasting and vitamin A and zinc deficiencies are all possible consequences.

While undernutrition and hunger is slowly declining in Asia, in sub-Saharan Africa, the number of stunted children is still 58 million and rising by 500,000 every year, according to the report.

"As income goes up, we can consume and buy more good things, healthier things like fruits, vegetables, fresh fish, stuff like that. But we can and do also buy unhealthy things — processed meats, sugary drinks, highly processed food."

In Africa, urbanization has fueled a rise in processed food purchases, the report showed, especially in lower- and upper-middle-income countries.

Among the highest income group in urban areas of southern and eastern Africa, highly processed foods make up 65% of the average food basket, compared to 35% for this group in rural areas, according to the report.

Haddad says processed foods are bad because they are full of calories, but may not leave you feeling full.

They may also be low in nutritional value.

"They have got lots of sugar, salt and saturated fats in them, and not a lot of anything else," Haddad says.

The demand is driven by rapid urbanization, with people in cities leading busy lives and wanting convenience, Haddad says.

Others may live in slums without kitchens and buy all their food on the street or in cheap restaurants and cafes, he adds.

"Those kinds of places want to make their food tasty. They use unhealthy fats and lots of salt and sugar." 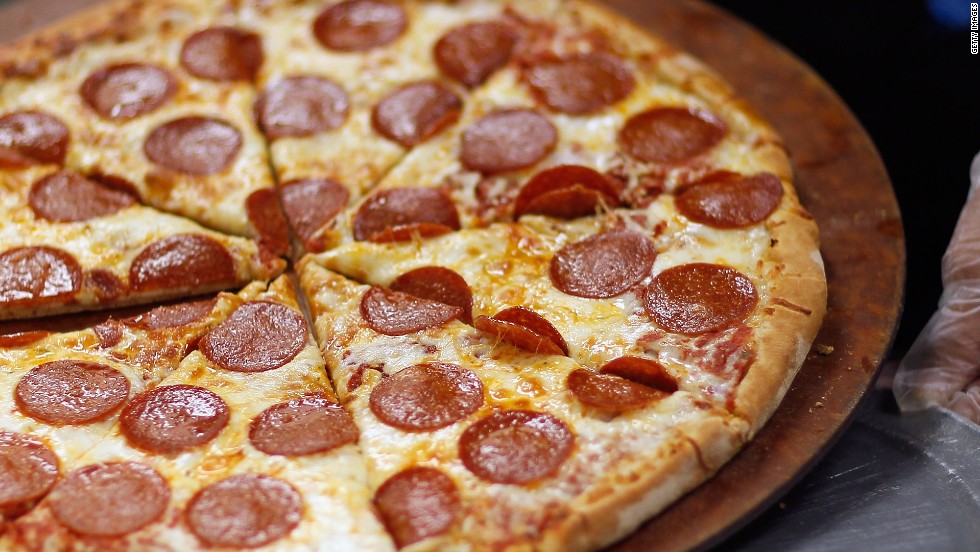 The numbers show things are bound to get worse.

The developing world is witnessing rapid urbanization, with more than half of the world's population now living in cities. This figure is expected to reach 70% by 2050.

A third of the population obese by 2030?

The panel of experts and researchers in nutrition and global health presented the report to the UN's Food and Agriculture Organisation on 23 September, warning of huge health implications globally if people don't change their diets.

By 2030, the number of overweight and obese people will have grown from 1.3 billion in 2005, to 3.3 billion globally — about a third of the population, the report estimates.

Population growth is a major culprit.

Africa's population is the fastest growing in the world and is expected to account for more than half of the world's population growth between 2015 and 2050.

While predictions may look dire, Haddad says there are a number of things African countries can do to turn things around.

"It's not fate or destiny. There are choices."

Where does the money go? 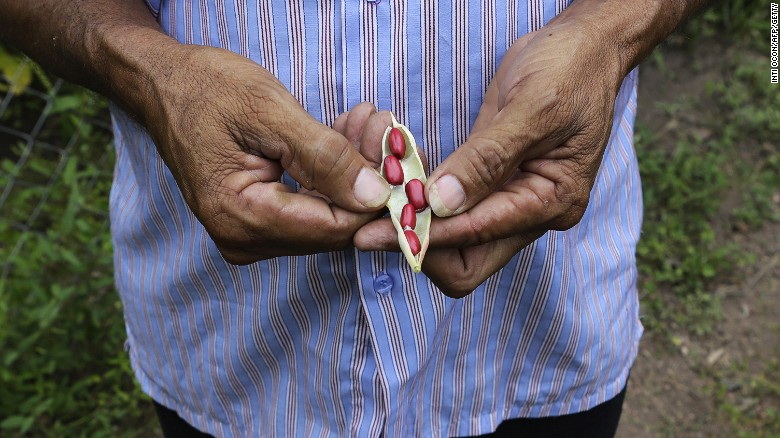 For example, countries should look at where research and development grants go, to promote foods with high nutritional value, he says.

"A lot of agricultural research and development money goes to increasing the yields of things like rice, maize and wheat."

This makes these crops cheaper and gives farmers a higher income, but while these foods are high in carbohydrates, they can be low in protein and other nutrients.

"By not spending any agricultural research and development money on vegetables, fruits, beans, peas, poultry and fish, the prices of these foods are going up," Haddad says.

But for policy makers the mix of diet-related issues may be confusing, and focusing on reducing starvation and poverty naturally comes first, says Haddad.

He recommends tackling the issues from two angles.

"They've got to drive with both feet. It's not easy."