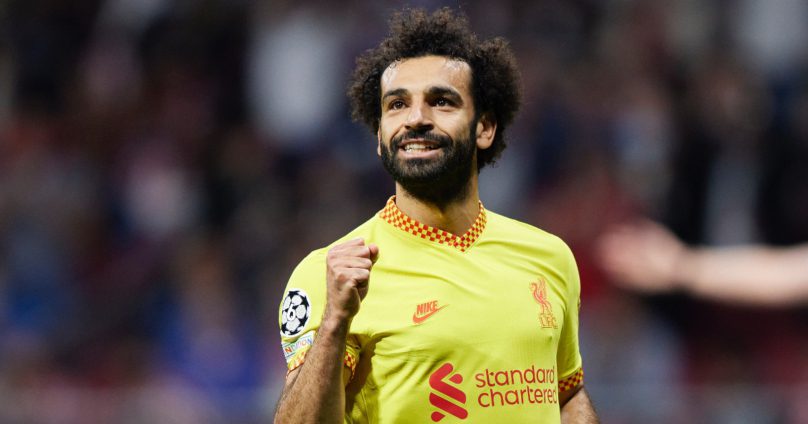 Liverpool plan to use a signing-on fee to help Mohamed Salah become their highest earner, while he is not asking for £500,000 per week in a new contract as per some reports, TEAMtalk has learned.

The Egyptian has become the central figure at Anfield this season, but not only for his form. While he may have scored 15 goals in 12 games, such a tally has made his contract situation more pressing.

Indeed, Salah will enter the final two years of his current terms this summer. What’s more, the 29-year-old is yet to follow suit with a new deal unlike several team-mates.

As for Salah’s situation, his salary has proved the sticking point for Liverpool’s Fenway Sports Group owners. FSG want to reward the forward, but are wary of a drop-off in form in his thirties.

Given how shrewd FSG have been, they fear a lack of return from such a sizeable commitment.

However, TEAMtalk has learned that, on the contrary to some reports, Salah and his agent, Ramy Abbas Issa, are not asking for £500,000 per week.

The player does want to become the club’s highest earner and the Reds are still only willing to go so far, as they look to keep the wage bill in check.

As a result, TEAMtalk understands that Liverpool will instead look to hand Salah a big signing-on fee in a deal.

Liverpool’s current top earner is believed to collect £220,000 per week and the Egypt international wants more than that.

Salah proved his importance to Liverpool again with a hat-trick in last weekend’s 5-0 win over Manchester United.

Many pundits have labelled him the best player in the world this season and such a display added weight to those claims.

Last season, Salah flirted with potential moves to the likes of Real Madrid and Barcelona.

In a recent interview with Sky Sports News, though, he insisted that he would like to stay at Liverpool for the rest of his career.

He said: “It doesn’t depend on me, but if you asked me I would love to stay until the last day of my football [career].

“I can’t say much about that, it’s not in my hands. It depends on what the club wants. It doesn’t depend on me. At the moment, I can’t see myself ever playing against Liverpool. That would make me sad.

“It’s hard. I don’t want to talk about it, but it would make me really sad and at the moment I don’t see myself playing against Liverpool, but let’s see what will happen in the future.”

Salah earned the just desserts for his Liverpool consistency since 2017 in September this year, when he became the club’s fastest player to 100 league goals.

DISCLAIMER: The Views, Comments, Opinions, Contributions and Statements made by Readers and Contributors on this platform do not necessarily represent the views or policy of Multimedia Group Limited.
Tags:
Liverpool
Mohamed Salah