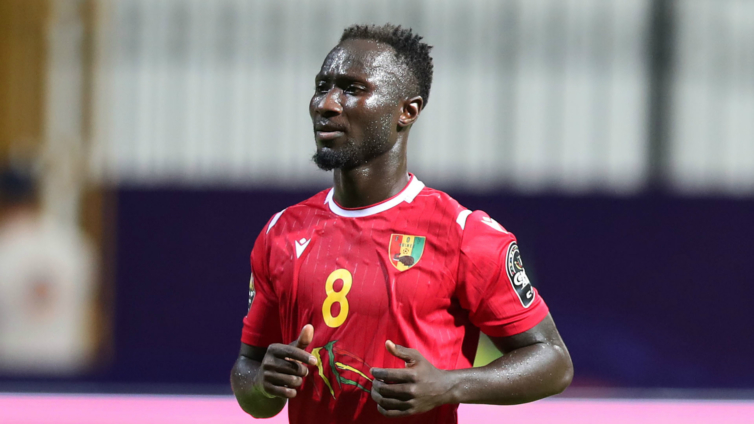 Liverpool are “satisfied that Naby Keita is safe and well” as they work to get him out of Guinea following an attempted coup in the country.

The 26-year-old was representing his country in a World Cup qualifier against Morocco on Monday.

The match was postponed following hours of heavy gunfire near the presidential palace, with an attempted coup taking place in the capital Conakry.

A Liverpool spokesman said the club was in “constant contact” with Keita.

“We have had regular communication via his national team management,” said the club spokesman in a statement to the PA news agency.

“We are satisfied that he is safe and well cared for. Obviously, the situation is fluid and we will maintain regular dialogue with the relevant authorities as we work to get Naby back to Liverpool in a timely and secure manner.”

The Morocco squad were escorted to the airport and have left Guinea following embassy-level negotiations.

Head coach Vahid Halilhodzic told French media agency L’Equipe that he could hear gunfire “nearly all day” as squad members and staff waited for safe passage out of the country.

Once the flight had landed in Rabat, Morocco and Paris St-Germain full-back Achraf Hakimi tweeted: “Thank you all for the messages and the support, it has been a very intense day but thank God we are safe and sound in Morocco.”

Moroccan players posted videos of the squad and staff smiling and singing a rendition of their national anthem as their flight departed Guinea.