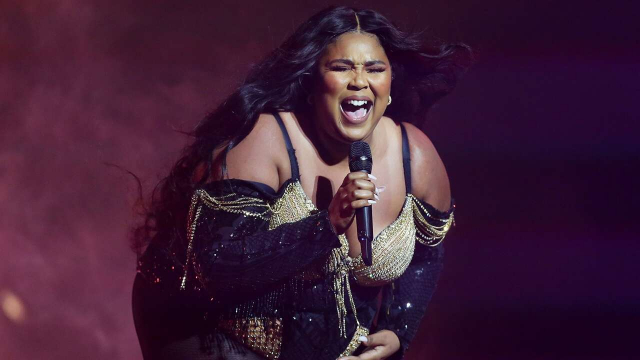 Lizzo is out, y’all.

The “Good As Hell” singer tweeted Sunday that she was quitting Twitter.

While she didn’t offer an explanation there were jokes that lots of people didn’t find funny making the rounds on Twitter likening Lizzo to a bomb that could potentially be dropped on Iran. 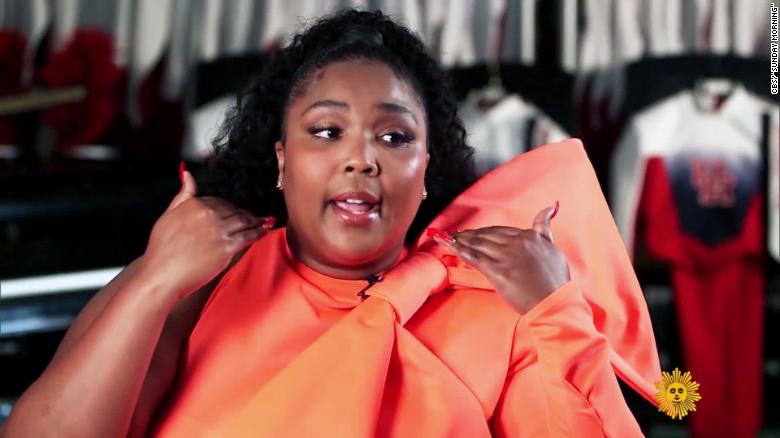 Lizzo is pretty active on social media and she’s dealt with negativity before.

“I’ve always had to turn haters into congratulators,” she told Billboard in a September 2019 interview.

“That’s the thing with my songs and my live shows: I’ve never lost that mentality of ‘I have to win you over,’ and I’m never going to, because I didn’t learn that way. I have muscle memory in this.”

It remains to be seen how long Lizzo will be off Twitter.