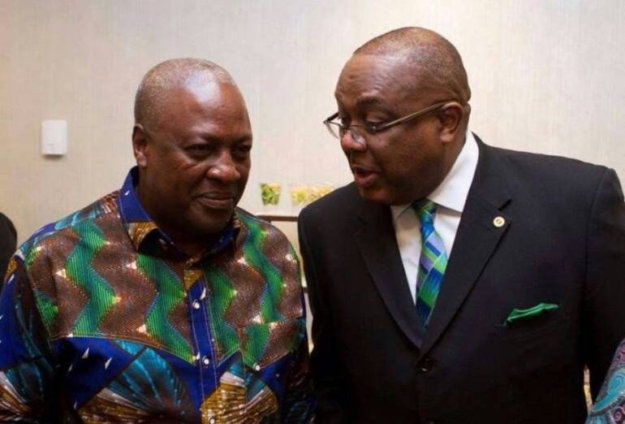 Mr Smith, Ghana’s High Commissioner to the U.K. under the Mahama administration, told Adom FM’s morning show, Dwaso Nsem, said during his feud he met Mr Rawlings in England where he accorded him all the protocols he deserved.

He said it was Mr Mahama who pleaded with him to make those efforts to broker peace, adding that the apology smoothened the relationship between him and his former boss.

“When I had challenges with Rawlings, we were not cool till he came to England and I accorded him all the respects and protocols because Mahama asked me to make peace with him. I apologised and he accepted my apology,” he said.

But Mr Smith says the feud returned when he confronted the former President on his constant attacks on the National Democratic Congress (NDC).

“I went on the attack because he always criticised our party and makes the New Patriotic Party (NPP) look like an attractive party and because he didn’t like my posture, he again became angry and so we are not friends anymore,” he said.