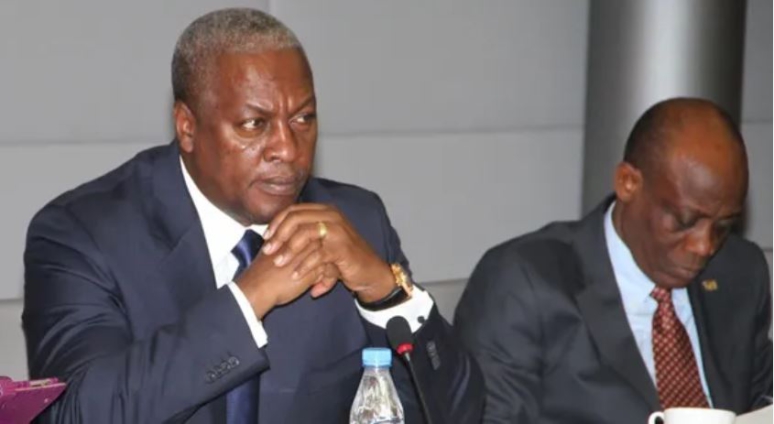 A close associate of President Akufo-Addo, Gabby Otchere-Darko, has brushed off calls for the dismissal of Finance Minister, Ken Ofori-Atta.

He believes government appointees, including the Finance Minister, rather need the support of the New Patriotic Party (NPP) and the Ghanaian populace to succeed.

Reacting to former President Mahama’s call for the ouster of Ken Ofori-Atta, the private legal practitioner noted that the Minister has shown creativity and innovation in his management of the economy.

We remember so well, Sir, agitations within NDC for you to sack Seth Terkper, your finance minister. You stuck by him, though Ghanaians were perplexed why IMF in 2014/15, with all the new additional revenues from oil, and no global crisis like now. https://t.co/Y5hpJLK4kN

He says the harsh criticisms are purely partisan and not helpful.

“We remember so well, Sir [John Mahama], agitations within the NDC for you to sack Seth Terkper, your Finance Minister.

“You stuck by him, though Ghanaians were perplexed [with] IMF in 2014/15, with all the new additional revenues from oil, and no global crisis like now,” he wrote on Twitter.

There have been calls on President Akufo-Addo to sack the Finance Minister due to the challenges confronting the country’s economy.

These calls were intensified after government announced its decision to seek refuge from the International Monetary Fund (IMF).

In a Facebook post on July 2, former President Mahama charged the President to urgently replace his Finance Minister, Ken Ofori-Atta, with a more assured and competent person who is able to work tirelessly to turn the country’s fortunes around.

According to him, Mr Ofori-Atta has already lost his credibility, trust and confidence after he supervised “the disastrous collapse of the economy.”

Other members of the National Democratic Congress (NDC) have reiterated the calls.

He spoke in an interview on Newsfile on the JoyNews channel.

“I think the Finance Minister has shown that he has creativity and innovation. He needs support from his own party, parliament and Ghanaians because it is clear that this is not a party that does not come up with solutions,” he argued on Saturday, July 2.