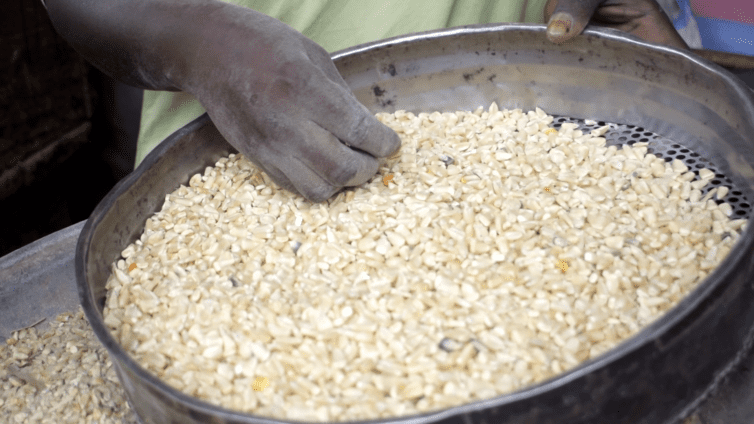 The Executive Director of the Peasant Farmers Association of Ghana, Dr. Charles Nyaaba says maize prices are expected to increase in the first quarter of 2023.

However, due to the high demand for the product, pricing of the commodity will be affected when the maize season is over in the neighbouring countries.

“Maize farmers suffered in 2021, so the general supply of maize has gone low but there has been high demand.

“So come February, March, April thereabout, the maize in terms of supply will further reduce and the prices will go high because the Burkinabés and the Togolese would’ve finished mopping up what is in the field,” he stated on Monday.

He noted that since maize is a major component in the feed of poultry, managers of poultry farms will be hit hard.

He therefore, urged them to purchase the cereal now that prices are affordable.

“I’ve been telling the poultry farmers that there’s nothing we can do, they should try at this point to also buy some and stock so that in the late season they could also process and use it to feed the birds,” he stated.

Maize is a major staple in the Ghanaian setting, however, in just 10 months the price has risen astronomically, affecting many consumers.

Government, however, is optimistic that things will get better.

DISCLAIMER: The Views, Comments, Opinions, Contributions and Statements made by Readers and Contributors on this platform do not necessarily represent the views or policy of Multimedia Group Limited.
Tags:
Dr Nyaaba
maize
Peasant Farmers