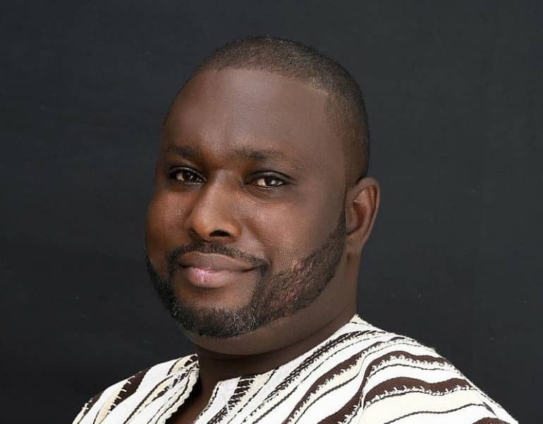 The Deputy Majority Chief Whip, Habib Iddrisu, has refuted claims of receiving a letter in respect of the absence of Member of Parliament for Dome-Kwabenya, Sarah Adwoa Safo, in Parliament.

Speaking on Top Story on Wednesday, he stated that the Majority Chief Whip’s Office has not received nor approved any letter from the Dome-Kwabenya MP.

He added that the Office has also not received any leave of absence form from the MP since the Whip’s office is tasked to approve such letters.

He, therefore, said “it will be unfair on our part to say that she has actually written to us giving us reasons why she is unable to attend our sittings in Parliament.”

“Throughout these sections that is our first meeting, she didn’t show up from January until now… so we are at a loss if we drag into this issue to say that she has made an attempt or written to us, that is completely not true,” he told Evans Mensah.

This comes after the Minority Chief Whip, Muntaka Mubarak said that the Member of Parliament for Dome-Kwabenya, Sarah Adwoa Safo is being treated unfairly by both the Speaker and the Majority Leader in relation to her referral to the Privileges Committee.

According to him, the MP had undertaken a due process to seek a leave of absence from the Speaker before leaving the country for the United States of America to handle some personal issues.

However, the Majority Leader who received her application refused to forward it to the Speaker.

He revealed that “she wrote a leave of absence and then she traveled citing her children and challenges. And her leadership because they needed her at all cost, refused to recommend so she noticed along the line that she’s constantly being marked absent.”

“So now she wrote a letter with another leave of absence directed to Mr Speaker to remind Mr. Speaker that I’m supposed to seek permission from you but the rules of this house are such that, like himself stated today, I have to pass it through my leadership, I have noticed that my leadership have consistently refused to recommend my leave of absence so I’m writing directly to you.”

Reacting to this development, Habib Iddrisu said he was at a loss that his senior colleague could make an assertion that the Dome-Kwabenya MP wrote to the Whip.

According to him, before a Member of Parliament is allowed to absent him or herself, they are required to fill out a particular form in the House.

“It’s not like automatically you write to us, you get the form, you fill the form, you sign the form and then you give a reason why you are not going to be available in any other sitting,” he added.

He said after the form is filled, it comes to the Whip’s office to be approved before it is sent to the Speaker.

He referred to Speaker Alban Bagbin’s comment some time ago saying that Adwoa Safo has not written any letter and that he had not given any permission.

“So I think that if there was any kind of intervention that has to do with her asking for permission for any other thing, the Speaker would have made it clear that day that maybe, I have been written to, of which I have referred it to the Whip,” he added.