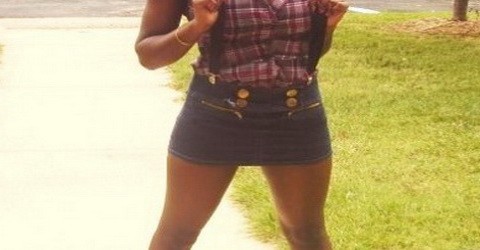 Malawi’s president has ordered police to arrest anyone who attacks women wearing trousers or miniskirts after several females were stripped by mobs angry at their non-traditional dress.

The southern African country used to have laws banning women wearing short skirts and men having long hair or flared trousers, but it dropped the restrictions when multi-party democracy was introduced in the 1990s.

However, this week street vendors attacked several women in Lilongwe and commercial capital Blantyre over their dress, saying they were enforcing a government decree.

Several women in trousers and miniskirts were stopped, beaten up and stripped naked.

“I will not allow anyone to wake up and go on the streets and start undressing women and girls wearing trousers, because that is illegal,” President Bingu wa Mutharika told state radio on Thursday. “Every woman and girl has the right to dress the way they wish.”

“No one should lie that I have asked vendors to assault women dressed in trousers. It’s a lie and I will not allow that,” the president said.

Women’s groups are planning marches on Friday in protest against the attacks.