Man City clear to play in Champions League after two-year ban is overturned by CAS - MyJoyOnline.com 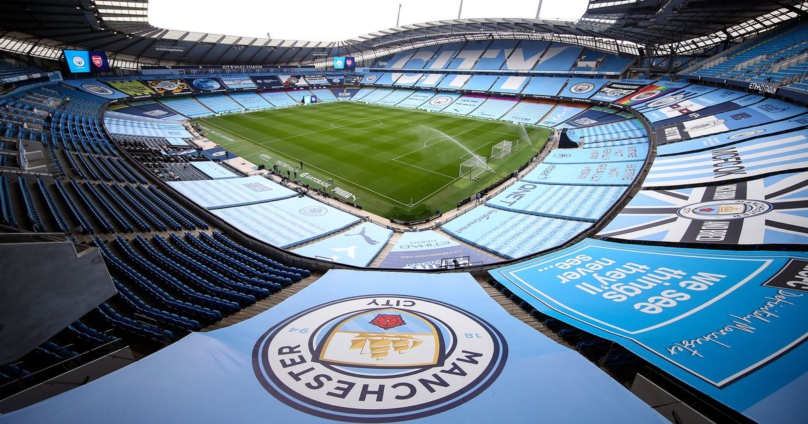 Manchester City will not be banned from European competition after a successful appeal to the Court of Arbitration for Sport.

The Premier League side were hit with a two-year European ban, and fined 30m euros, in February for breaching Financial Fair Play regulations.

However, after a three-day appeal the punishment has been overturned.

A statement from CAS said: “The CAS award emphasized that most of the alleged breaches reported by the Adjudicatory Chamber of the CFCBwere either not established or time-barred.Asthe charges with respect to any dishonest concealment of equity funding were clearly more significant violations than obstructing the CFCB’s investigations, it was not appropriate to impose a ban on participating in UEFA’s club competitions for MCFC’s failure to cooperate with the CFCB’s investigations alone.

“However, considering i) the financial resources of MCFC; ii) the importance of the cooperation of clubs in investigations conducted by the CFCB, because of its limited investigative means; and iii) MCFC’s disregard of such principle and its obstruction of the investigations, the CASPanel found that a significant fine should be imposed on MCFC and considered it appropriate to reduce UEFA’s initial fine by 2/3, i.e. to the amount of EUR 10 million.”

Manchester City manager Pep Guardiola said at the weekend he was “confident” the club would be playing in the Champions League next season, but was aware “many teams” were waiting on the CAS decision.

If City’s ban had been upheld then fifth place in the Premier League could have qualified for the Champions League; now it will only be the top four, which is currently Liverpool, City, Chelsea and Leicester.

City said in a statement: “Whilst Manchester City and its legal advisors are yet to review the full ruling by the Court of Arbitration for Sport (CAS), the Club welcomes the implications of today’s ruling as a validation of the Club’s position and the body of evidence that it was able to present. The Club wishes to thank the panel members for their diligence and the due process that they administered.”