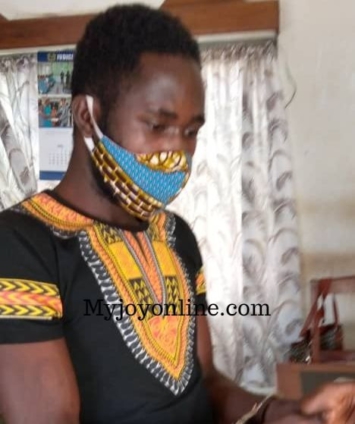 According to Adom News’ Augustine Boah, the police and Bureau of National Investigations (BNI) arrested the suspect he offered his five-year-old son, Aguswin Mufstaw, for sale at Sefwi Asoredanho in Juaboso District of the Western North Region.

During the court proceedings, Fuseini pleaded not guilty to his charge.

However, the court presided over by Yaw Owoahene Acheampong pronounced Iddrisu Fuseini guilty and sentenced him to a seven-year jail term.