Manchester United are heavy favourites to win the Europa League final. Jose Mourinho's team have been fancied for the competition since the start; in contrast, even the Dutch journalists who follow Ajax regularly admitted at a prematch news conference last week they are surprised Peter Bosz's side have made it to Stockholm.

All the pressure is on United. There is a European trophy on the line — the only one the club have never won — and a place in next season's Champions League too. Mourinho and a number of his players have already admitted in the build-up that the success or failure of this season is dependent on the result at the Friends Arena on Wednesday night.

The game has already been billed as Ajax's young, energetic underdogs against United's financial might and established stars. Here's how the two teams compare. 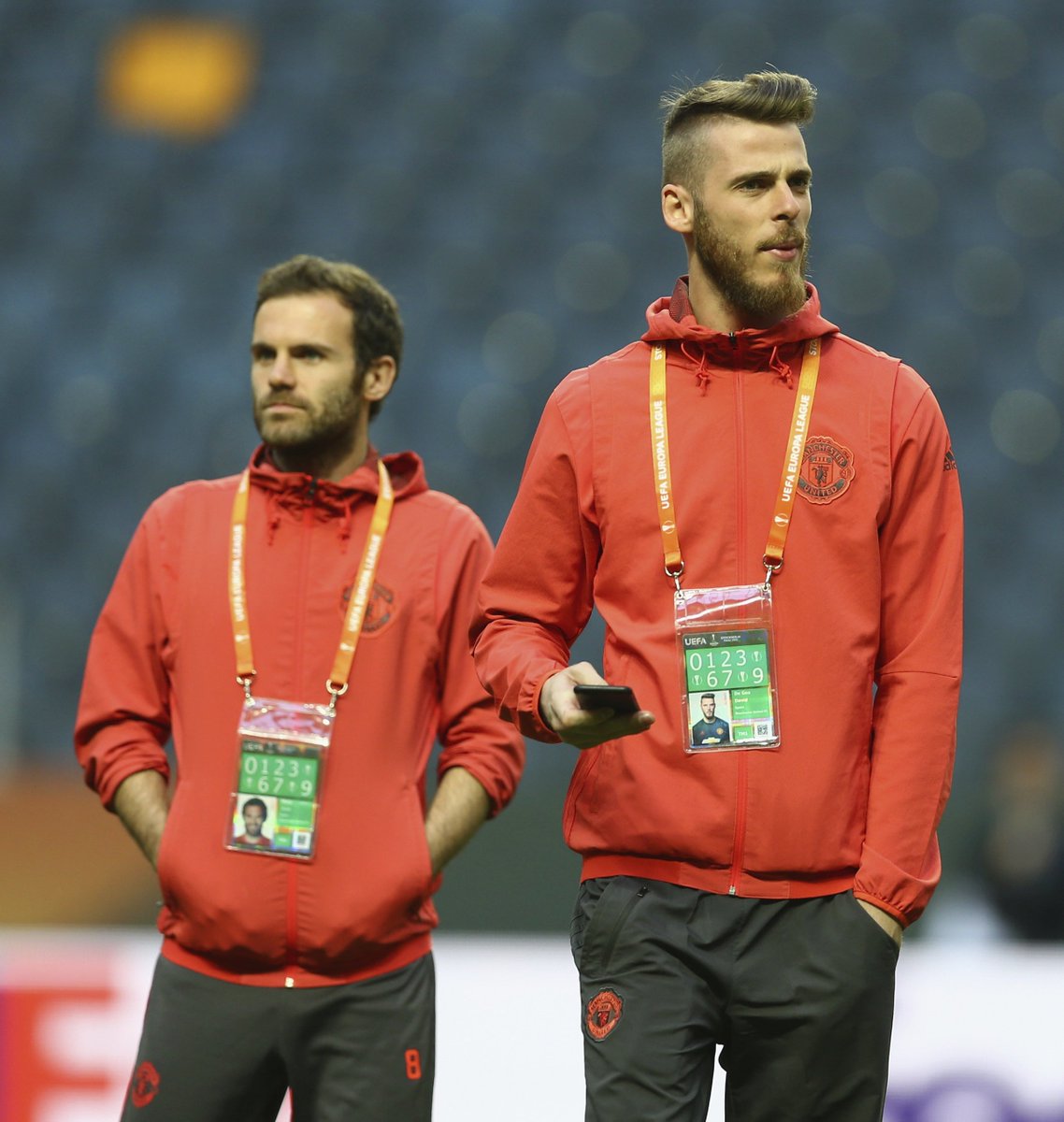 United are a team of expensive and experienced players. Only two of the XI likely to start against Ajax have played fewer than 200 first-team games — Jesse Lingard (132) and Marcus Rashford (70).

The pair, both academy graduates, and Paul Pogba, the most expensive footballer in the world with a price tag of £89.3m, are set to be the only players in Mourinho's side under the age of 25. Two of the expected team, goalkeeper Sergio Romero and right-back Antonio Valencia, are over 30.

The cost of Mourinho's likely team is nearly £230m. And that's without adding in Juan Mata (£37.1m) and Anthony Martial (£36m), who are set to be named among the substitutes. 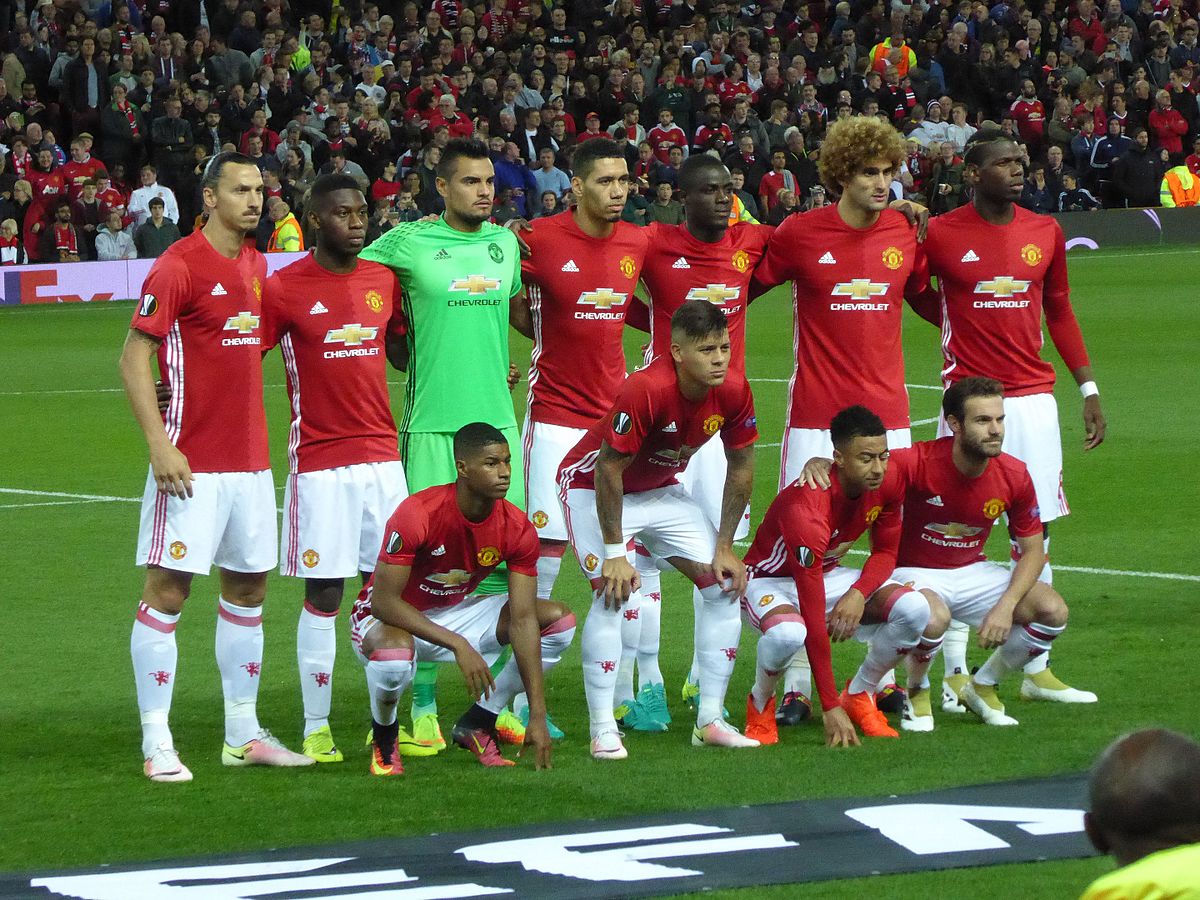 If Mourinho's United team is full of star names with years of big-game experience under their belts, then Ajax are the opposite. The average age of the side expected to start in Stockholm is a little over 22 — lower than the average age of the youngest United team in Premier League history (the one Mourinho picked to play Crystal Palace on Sunday.)

Together, they have made 1,405 senior appearances, fewer than half the number United's team have racked up. Midfielder Lasse Schone is the only player expected to start over the age of 30. Six of the 11 could be 21 or under. 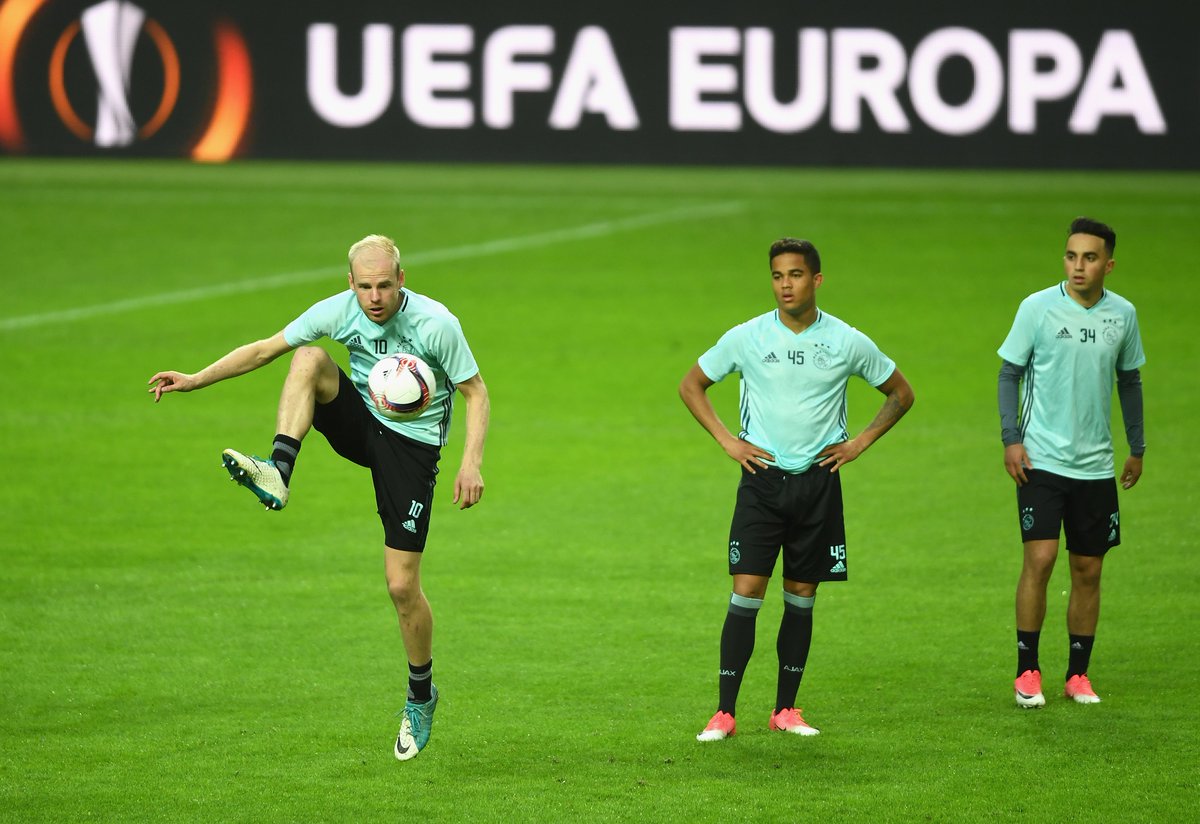 It is a team that has been put together on a budget and has been assembled for little more than £16m — roughly what United paid Blackburn for Phil Jones in 2011.

Six of the team have come through the academy, been signed on a free transfer or on loan. Their most expensive player, Hakim Ziyech, cost £9.35m from FC Twente.