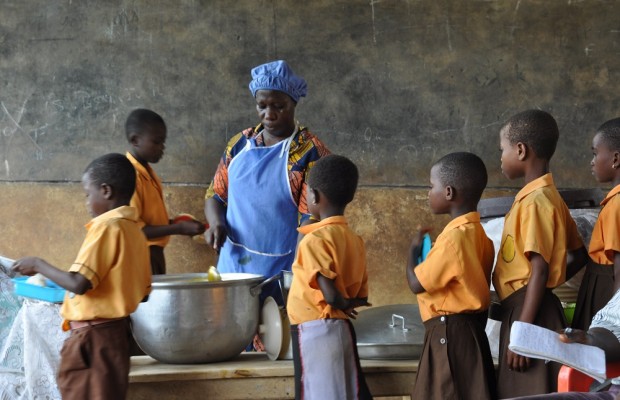 Management of the Ghana School Feeding Programme (GSFP) has dispelled claims of corruption levelled against it.

According to the National Secretariat, facts presented by a group calling itself the ‘Ghana National School Feeding Caterers Association’ are “palpably false, baseless, frivolous, unfounded and malicious.”

The association, per a September 10 publication in the Weekend Crusading Guide newspaper, asserted that there were some shady dealings under the GSFP for which reason an overhaul in its leadership was crucial.

But in a rejoinder signed by Head of Public Relations, Siiba Alfa, the GSFP’s said “it was only calculated to tarnish the image of the leadership of GSFP and bring the name of the secretariat into disrepute.”

“The headline and the inaccurate facts and contradictions in the story together painted a picture which was completely at variance with the current status of the Programme,” they explained.

The September 28 statement further explained that “we state unequivocally that until this irresponsible, unguarded and reckless utterances in the press, we were unaware of the existence of their ‘rented association’ let alone recognize it.”

“We emphasize again that as far as GSFP implementation rules and regulations were concerned, we did not and would not sanction the formation of any association under the programme and so if any caterer or group of caterers claim to have an association, then they are merely exercising their constitutional right, but they should avoid using the programme to secure credibility for their selfish interest.”

Read for full statement below: