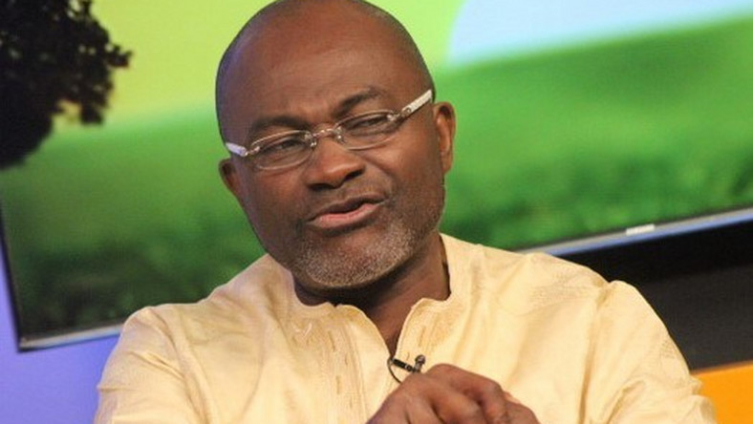 In a press statement Tuesday, the award-winning journalist said the legislator has been engaging in a sustained smear campaign of outright lies against him.

“This started when I published the ‘Contracts for Sale’ documentary that implicated and resulted in the removal from office of the CEO of the Public Procurement Authority, Adjenim Boateng Adjei,” he said.

This was after his company had been disqualified from a bid process.

This revelation is contained in a decision of CHRAJ which urged the President to sack Mr Adjenim Adjei from office and further disqualified him from holding Public Office for the next five years.

According to the journalist, it is within Mr Agyapong’s “right to stand by Mr Adjenim Adjei, who defended Kennedy Agyapong’s wife’s contract with the Energy Ministry worth over ¢100 million when questions were raised about the propriety of the contract.”

“However, it is unacceptable to continue to lie blatantly when he knows that there’s no truth in his malicious and defamatory claims that I sought a bribe in the investigative report.”

Mr Azure Awuni says his lawyers have advised that he ignores the vociferous politician and businessman when he started the false publications.

But, he noted, “it is obvious he has not and will not stop unless compelled by a court.”

He has, therefore, instructed his lawyers to initiate a legal action against Mr Agyapong and the platforms he used to publish the falsehood.