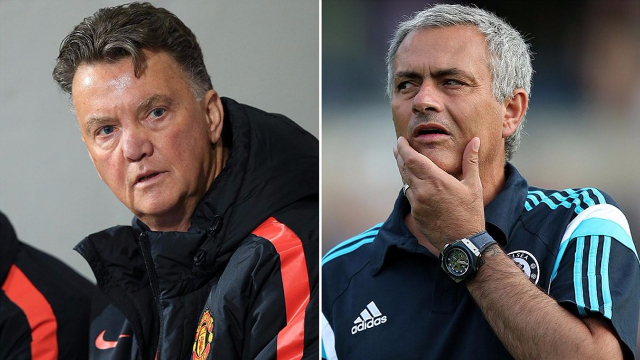 Manchester United have declined to comment on reports that the club have held talks with representatives of Jose Mourinho.

On Friday evening it was reported by the BBC and the Manchester Evening News that discussions have taken place.

Mourinho, who left Chelsea in December, is widely expected to be considered a contender for the role of United manager should Louis van Gaal depart Old Trafford in the summer.

United offered no response to the report, the latest to link Mourinho with Van Gaal's job.

Van Gaal has a year remaining on his contract after this season, in which he has attracted considerable criticism for the defensive, slow and possession-based style he has brought to United.

Rivals Manchester City announced on Monday that Bayern Munich's former Barcelona boss Pep Guardiola will become their manager in the summer, and United will not want to lose ground on their neighbours.

Mourinho won the Premier League title three times with Chelsea and has achieved success wherever he has managed, including Porto, Real Madrid and Inter Milan.