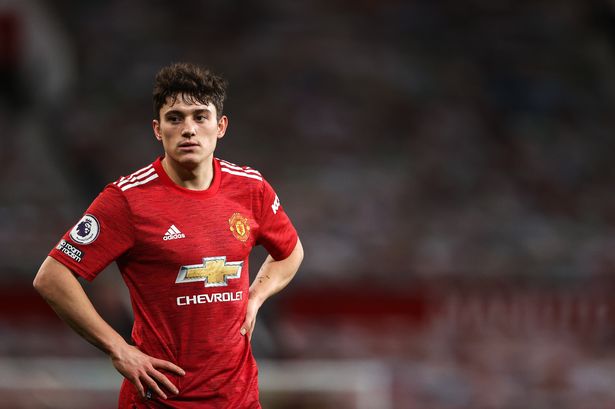 Leeds coach Marcelo Bielsa has been keeping a close eye on James ever since the Welshman’s move to Elland Road from Swansea collapsed in January 2019.

James subsequently joined United that summer and has scored nine goals in 74 appearances for the Red Devils.

Leeds were thinking about making a move during the last summer window but brought in Brazilian Raphinha instead.

However, with James facing an uncertain Manchester United future once the arrival of Cristiano Ronaldo from Juventus is confirmed, Bielsa has gone back in for the 23-year-old.

It is understood a fee has been agreed in principle, with only the final details remaining to be completed.

The fee would be a club record for the West Yorkshire side, eclipsing the 29m euro (£24.8m) they paid Valencia for striker Rodrigo 12 months ago.