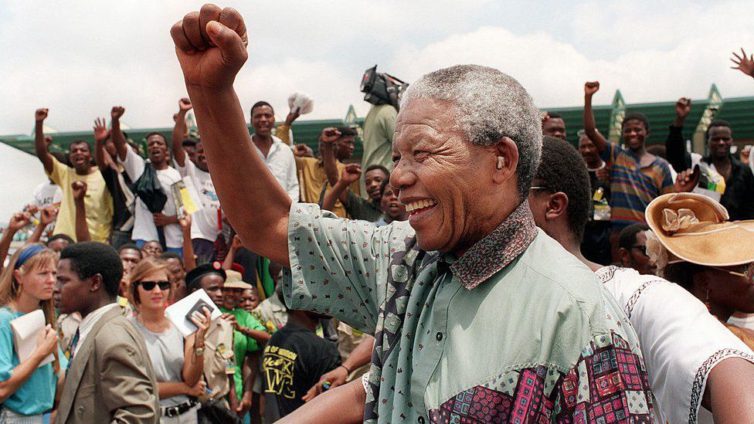 The Ranking Member on Parliament’s Foreign Committee has urged the current crop of African leaders to pick of leaf from former President of South Africa, Nelson Mandela’s book.

In a commemoration statement to mark Nelson Mandela International Day on Monday, Samuel Okudzeto Ablakwa said Mandela’s story must motivate and reinvigorate the current crop of African leaders to rise up to our contemporary challenges.

He listed some of the challenges as conflict; youth unemployment; climate change; racism; corruption; despotism; violent extremism; the absence of real political continental unity; and the lack of economic empowerment for the African people.

“Mr. Speaker, we celebrate Nelson Mandela on this day because he was an effective and inspirational leader who courageously confronted the most pressing challenge of his generation – apartheid,” he said.

In November 2009, the United Nations General Assembly by Resolution A/RES/64/13 declared 18th July each year – that is Nelson Mandela’s birthday as a UN commemorative day to be known as the “Nelson Mandela International Day.”

According to him, Mandela’s day should lead to urgent introspection on how “we can deploy effective tools to challenge the current unfair global world order and erect a new fair and just system in which trust in selfless political leadership shall be restored.”

Mr Ablakwa added that “in this era of many leaders in the sub-region amending constitutions to extend their stay in power – Nelson Mandela’s awesome example offers an opportunity for those intoxicated with power to have a change of heart.”

“Here is an extremely popular leader who could have become a life president of South Africa but instead chose to voluntarily step down after just one term to pave way for others.

“In doing so, he became more loved and even more influential out of office, particularly, with his charity causes and his work in creating awareness about the dreaded HIV/AIDS disease.