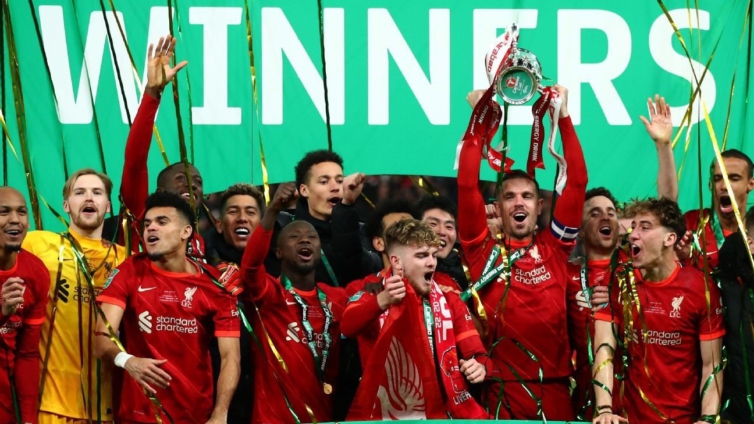 Football administration can be tricky, especially as the game has grown to be highly business-oriented than it was years ago.

This has led to the inception of the role of Director of Football; seen as an executive with a fair footballing idea to lead a team of scouts and analysts to hire the best materials for a club.

The director of football’s role goes from hiring a manager to buying the best of talents for the manager, after consultation with the analytics team and the manager.

In recent times, the director of football role has grown to be a more important component of well-structured clubs, if not the most important. In the past, this wasn’t entirely the case; it was just a coach and an executive — the coach had the job to transform and used materials acquired by the club to win, while the executive was the man in the board room in charge of administrative decisions.

The quest for trophies and insatiable desire to win have made the sport even more competitive. Clubs scout all over the world for the best talents to build teams capable of winning.

Aside the quest to win, the game has grown to be more business oriented hence every club seeks value for money.  The investment in talents is seen as very crucial to clubs all over the world.

Since the inception of the role in the early 2000s, there have been the emergence of some of the worlds best brains who have handled this role, mostly well-educated people in different fields, while some are fully trained and even started as coaches before getting into the role.

“Monchi” has been a classic example of a successful director of football with his work at Sevilla. Txiki Begraistain at Manchester City has been very successful as well.

While clubs and directors of football at various clubs have been instrumental, the work of Micheal Edwards at Liverpool is seen to be monumental. Since his assumption of the role, he has led a squad overhaul, one that is centered mainly around Analytics and data.

Micheal Edwards spent 11years at Liverpool and is responsible for building the structures of Liverpool’s scout and analytics department. His structures are seen as the corner stone to the re-emergence of Liverpool as a European powerhouse. He orchestrated the establishment of a £50m training center based fully on AI, analytics and data. His work is seen as one that is very sustainable such that with his absence Liverpool is likely to still go on and win.

Edwards’ singular best move is seen to be the appointment of Jurgen Klopp as manager and together, both of them have been able to bring on board the best players from all walks of life to Merseyside.

In the new era of Liverpool, Edwards led an analytic team to scout and bring players to the club from the likes of Sadio Mane from Southampton, Allison Becker from AS Roma and Andy Robertson from Hull City among others.

What is intriguing is the quietness with which he did his work; no extra noise in the media about Liverpool targets. they just go under the radar to sell Liverpool’s mouthwatering projects to players that are seen as “hungry” for success after long periods of analysis and in-depth scout reports have been presented. Notable is the purchase of Andy Robertson from Hull City, one which was done quietly with no extra noise and no proper competition from rival clubs.

Micheal Edwards and Klopp have overseen a squad overhaul with Trent Alexander Arnold being promoted from the Academy, Mohammed Salah been priced away from Roma amongst others. Liverpool’s squad has definitely been transformed under Edward and Klopp.

It is therefore not shocking that since Micheal announced his plan to take a break from the role, clubs like Newcastle, Real Madrid, Man United and Chelsea have all tried to engage him as their director of football.

But while reports are that Edwards isn’t likely to accept any offer, these clubs will hope that they can change his mind and go on to replicate his work at Liverpool at the said clubs or possibly find someone who can try to do same or maybe even better.