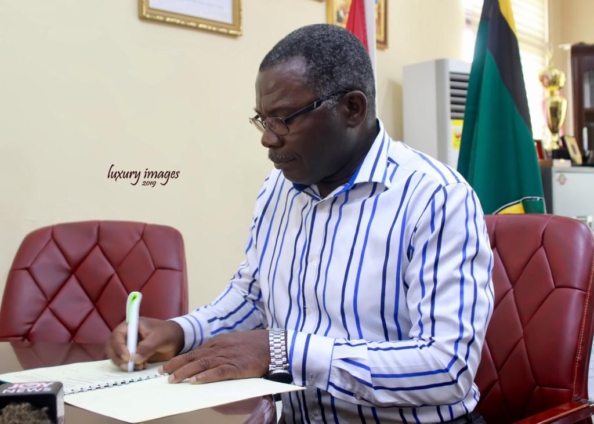 Tributes are pouring in for the late Luv and Nhyira FM editor, Saeed Ali Yaqub after the announcement of his passing on Sunday morning.

Some of his proteges, current and former colleagues as well as people who know him have been paying glowing tribute to him on social media.

Mr Ali Yaqub who was one of The Multimedia Group’s longest-serving employees has been with the company since 1998.

The sad event occurred in the early hours of Sunday at the Komfo Anokye Teaching Hospital (KATH) following a short illness.

Below are some of the tributes posted on social media: