Many youth are in prison due to unemployment – Security analyst - MyJoyOnline.com

Many youth are in prison due to unemployment – Security analyst 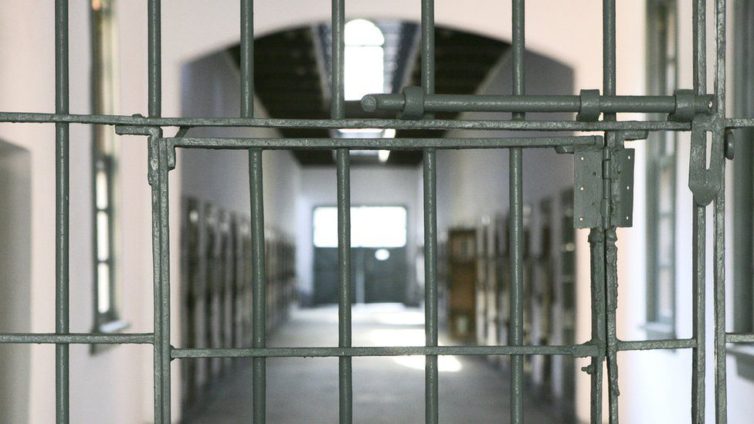 Security analyst, Dr. Adam Bonaa has called on the government to prioritise job creation in the country.

Speaking in an interview on Joy FM‘s Midday News, he explained that unemployment is the reason many youth find themselves in prison.

Data from the Prisons Service revealed that persons aged between 12 and 35 constitute more than 80% of the country’s prison population in the last five years.

Defilement, stealing and armed robbery were the top crimes that got them incarcerated.

According to Dr. Bonaa, the availability of jobs will save the future human resource of the country from such vices.

“It is so, because these people are not seriously employed. Society has failed them. To look at our justice delivery system, we don’t have anything like non-custodial system in place and so if you were to steal a bunch of plantain and the law says you should spend 30 days in prison or you pay the fine; you spend 30 days in prison,” he said

Dr. Bonaa noted that, as a result of the increasing number of people being sent to prison, “some of us have been advocating for a non-custodial system and proper rehabilitation. They go to prison and they come back worse.”