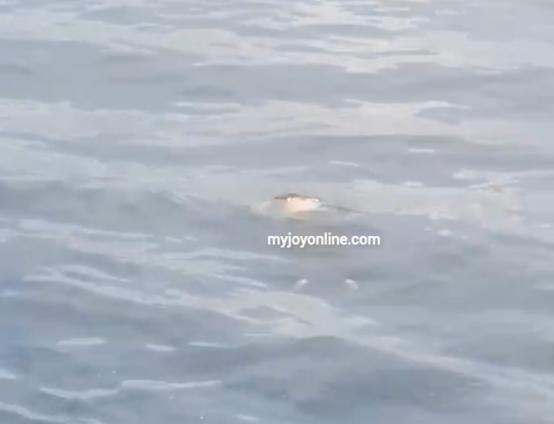 The Ghana Maritime Authority has constituted a committee to probe the circumstances that led to the sinking of a fishing vessel between the coast of Elmina and Takoradi.

A statement issued by the management of the Authority added that “we are continuing to engage all fishing vessel operators and personnel to abide by the rules guiding their trade to preserve life and property.”

The captain of a fishing vessel died, with other sailors missing after a huge boat sank between the sea waters of Elmina and Takoradi on Friday, May 6, 2022.

Of the 26 crew members on board the vessel, 14 have been rescued, but 10 others, together with one observer from the Fisheries Commission, are yet to be found.

The MV Comforter 2 vessel had sunk when an attempt to haul a net with a bumper catch in the very heavy seas resulted in the vessel capsising.

According to the survivors, the vessel could not sustain the balance on one side and sunk with all the crew on board.

The rescue mission began with the nearby vessel, Menghxin 6, and the Ghana Navy later joined.

The Ghana Maritime Authority says the search will continue until the remaining members are found.

“Further updates on the MV Comforter 2 accident will be given when we have them,” the statement added.