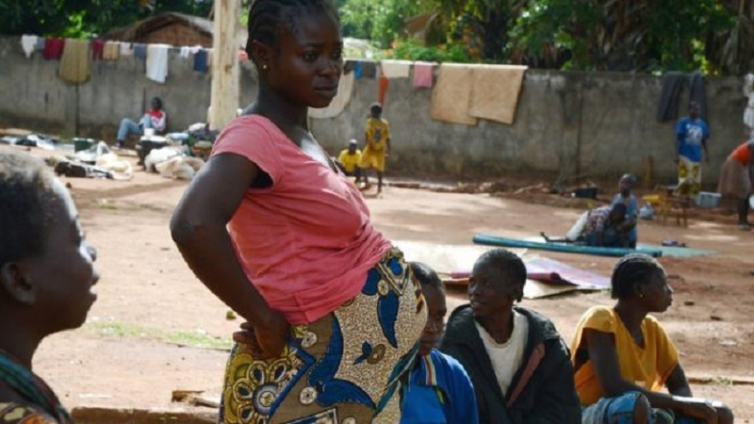 Dr Emmanuel Kofi Dzotsi, the Upper East Regional Director of the Ghana Health Service (GHS) says the Region has recorded a total of 32 maternal deaths as at Tuesday, September 7, 2021.

This, he said was an increase from the initial 24 maternal mortalities recorded in the 2021 mid-year performance review with the Bawku Municipality and its surrounding Districts leading with 15 maternal deaths.

Dr Dzotsi, who disclosed this in an interview with the Ghana News Agency on the side-line of the inauguration of the Regional Health Committee in Bolgatanga, said “most causes of the maternal deaths were haemorrhage and sepsis.

“Those are the two major causes we realised led to majority of the deaths. We also noticed that some of the contributing factors were the capacity of the staff to manage those conditions,” the Director noted.

He said even though the Bawku Municipality recorded the highest number of deaths, most of the expectant mothers who died were referred from Districts within the Kusaug Traditional Area without Hospitals including Garu, Pusiga and the Tempane Districts.

“They don’t have Hospitals, so they need to refer all those maternal conditions that they cannot manage. So it may appear that most of them are reported from Bawku, but most of the deaths are also from outside the Bawku Municipality,” Dr Dzotsi said.

He said the GHS in the Region had mapped out strategies to avert the worrying trend of maternal deaths in the Region, “The first and foremost is to ensure that we build the capacity of staff, we will train and orient them on safe motherhood.”

He said they were hopeful that the ‘Agenda 111 Hospitals’ project would be extended to the Districts in the Region without Hospitals to curtail the delays in referral cases.

Dr Dzotsi noted that the capacity of the Region in the management of major maternal complications depended on the availability of critical health staff such as Doctors and Midwives.

“So, if we are able to beef up the numbers of Doctors and Midwives in the Region, we are sure that we will be able to bring the levels of maternal deaths to the barest minimum.”

He observed that expectant mothers at the community levels were not able to detect high-risk factors that led to maternal deaths, and indicated that the GHS in the Region had initiated the “Community follow-up of pregnant women.”

The Director explained that the initiative would ensure that every pregnant woman would be assigned to a midwife or a Community Health Nurse for home visits to enable them detect early warning signs of pregnancies and prevent any possible complications.

He said the home visits would also afford the health professionals the opportunity to monitor and ensure that pregnant women took their prescribed medications, especially fersolate and folic acid to prevent severe anaemia and subsequent deaths.

Dr Dzotsi was confident that with the implementation of the intended strategies, the mortalities would be controlled, “We are sure that if we are able to implement these few strategies, it will curtail the increasing numbers of maternal deaths.”

DISCLAIMER: The Views, Comments, Opinions, Contributions and Statements made by Readers and Contributors on this platform do not necessarily represent the views or policy of Multimedia Group Limited.
Tags:
Maternal mortality
Upper East Region