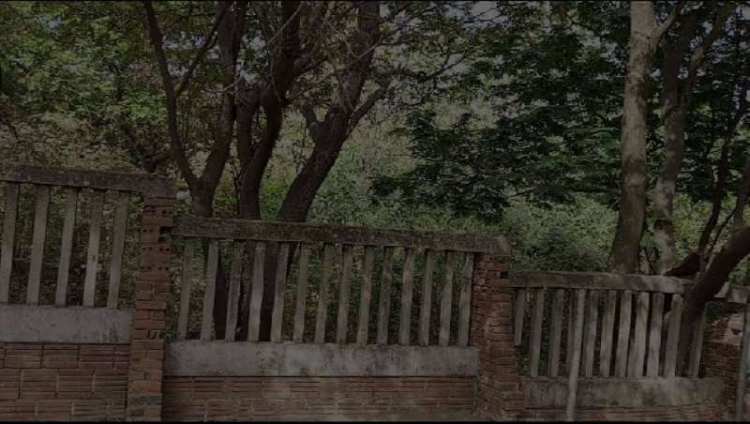 The Park located at Amakom at the heart of Kumasi has turned into a haven for criminals and human waste.

The KMA Boss says that though negotiations have been finalised, he hopes to complete the redevelopment of the recreational centre before his tenure ends.

“I have had discussions with some entities, but because it has not been firmed up, I don’t want to blow it. So today, I will be in Accra to meet with one of the investors tomorrow. These are not ordinary investors, both foreign and local, by the close of this week,” he revealed.

Speaking on ‘Luv in the Morning’ on Luv FM with host, David Akuetteh, Sam Pyne revealed his office has charged some architectural designers to develop a recreational park prototype.

According to him, when completed, the recreational centre would have an IT centre, library, indoor gaming centre, conferences, children’s shops, eateries, and maintain its green scenery.

“Those working on it are supposed to send their drafts by the close of next week. “Two people have submitted their draft of their drawings of the centre so far.

“We’ve charged about three entities to get the drawing. The concept is to keep the greenery, have educational facilities such as an IT centre and library, and indoor and outdoor game rooms, eateries, conference rooms, kiddie shops,” he said.

The Kumasi Children’s Park has in recent times become a hideout for criminals who rob passers-by of their belongings.

The strategic location of the defunct Park at Amakom serves as a shortcut for residents living in its adjoining communities.

The library, which sits in the middle of the Park, is now a home for squatters, including the mentally challenged and drug addicts.

Drug peddlers and addicts use the premises for selling and smoking to the detriment of the public.

The mayor revealed the redevelopment of the Park forms part of his visions before leaving office.

“There are three things I want to complete during my tenure that includes, completion of Krofuom market, redevelopment of Children’s Park, and construction of a shelter home for Kumasi ”.