Medikal reacts to reports of expecting second child with ‘side chick’ - MyJoyOnline.com

Medikal reacts to reports of expecting second child with ‘side chick’ 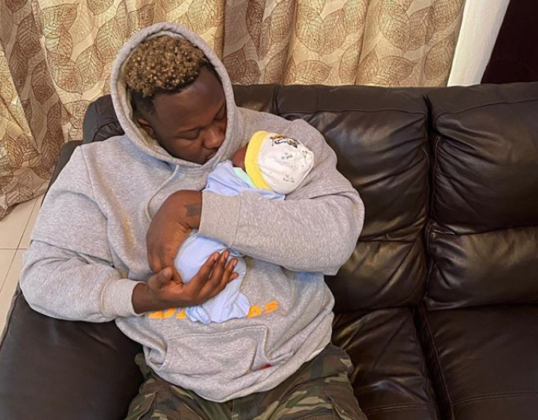 Rapper Medikal is unhappy with news stories on some blogs claiming he has a side chick who is expecting his second child.

Medikal who was not enthused with the allegations took a screenshot of the blogger’s post to his Insta story.

“The blogger circulating this news will die a painful death,” he wrote.

To prove to his fans and followers that he and Fella have a happy home, he subsequently shared a video of Fella, himself, Dancegod Lloyd and Flowdelly dancing in their home to prove.