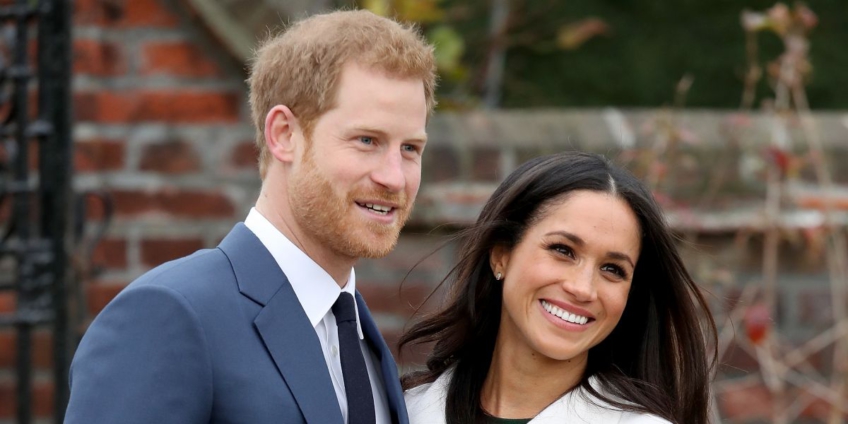 Lilibet Diana, daughter of Meghan Markle and Prince Harry, officially entered the royal line of succession almost two months after being born on June 4 in California.

Lilibet’s position on the list could be moved further down the line of succession if any of Prince William or Kate Middleton’s children become parents in the future, People reports. Prince George of Cambridge, Princess Charlotte of Cambridge, and Prince Louis of Cambridge all sit atop the list in positions three through five.

The Royal Family’s website also reports that an amendment removed a historic rule stating that royal family members would not keep their position on the list if they marry a Roman Catholic; the changes only apply to any royal children born after Oct. 28, 2011.

Lilibet is named after her grandmother, the late Princess Diana, and her great-grandmother, the Queen of England; her name also has a sweet connection to Markle’s mom, Doria Ragland.

According to People, Ragland gave Lili the nickname “Flower.” The site also reports that Markle included lily of the valley, a symbol of happiness and rebirth, in her bridal bouquet during her 2018 wedding ceremony to Prince Harry.