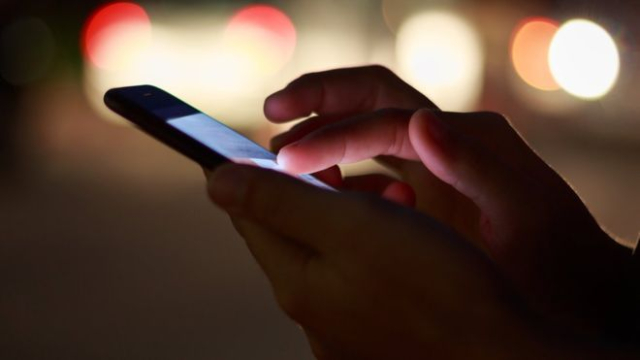 Spanish police say 33 people have been arrested globally in connection with a WhatsApp group for images of child sex abuse and other violent content.

The many “extreme” images shared in the group had been “normalised by most of its members”, the force said.

Arrests were made in 11 different countries across three continents, but the majority – 17 – were in Spain.

Many of those arrested or being investigated in Spain are themselves under 18, including a 15-year-old boy.

Warning: Some readers may find details of this story disturbing

In Uruguay, police arrested two people – one of whom was a mother who abused her daughter and sent images of this to the group.

In another case, a 29-year-old man was arrested for not only downloading the images, but also encouraging other group members to make contact with young girls – particularly migrants who would be unlikely to go to the police.

How were they tracked down?

Spain’s National Police began investigating the group more than two years ago, after receiving an email with a tip-off.

They then enlisted the help of Europol, Interpol, and the police in Ecuador and Costa Rica.

As well as Spain and Uruguay, arrests were made in the UK, Ecuador, Costa Rica, Peru, India, Italy, France, Pakistan and Syria.

In a statement, the police said the group shared “paedophilic content, sometimes of extreme severity, together with other content that was legal but was not suitable for minors because of their extreme nature”.

Some group members had even created “stickers” – small digital images that are easily shared, similar to emojis – of children being abused.

The police also said all of those arrested in Spain were men or boys, and that they come from a mix of social and cultural backgrounds.

One of these men had fled his home in Italy when a search was carried out. He went to a relative’s home in Salamanca, unaware that it was Spain’s National Police who had ordered his arrest.

The operation will now focus on identifying the children being abused in the images.